In the Odessa region, a drunk 18-year-old guy fell from a bridge onto a railway track

The victim also received a burn, as in the fall he touched the electrical contact network. 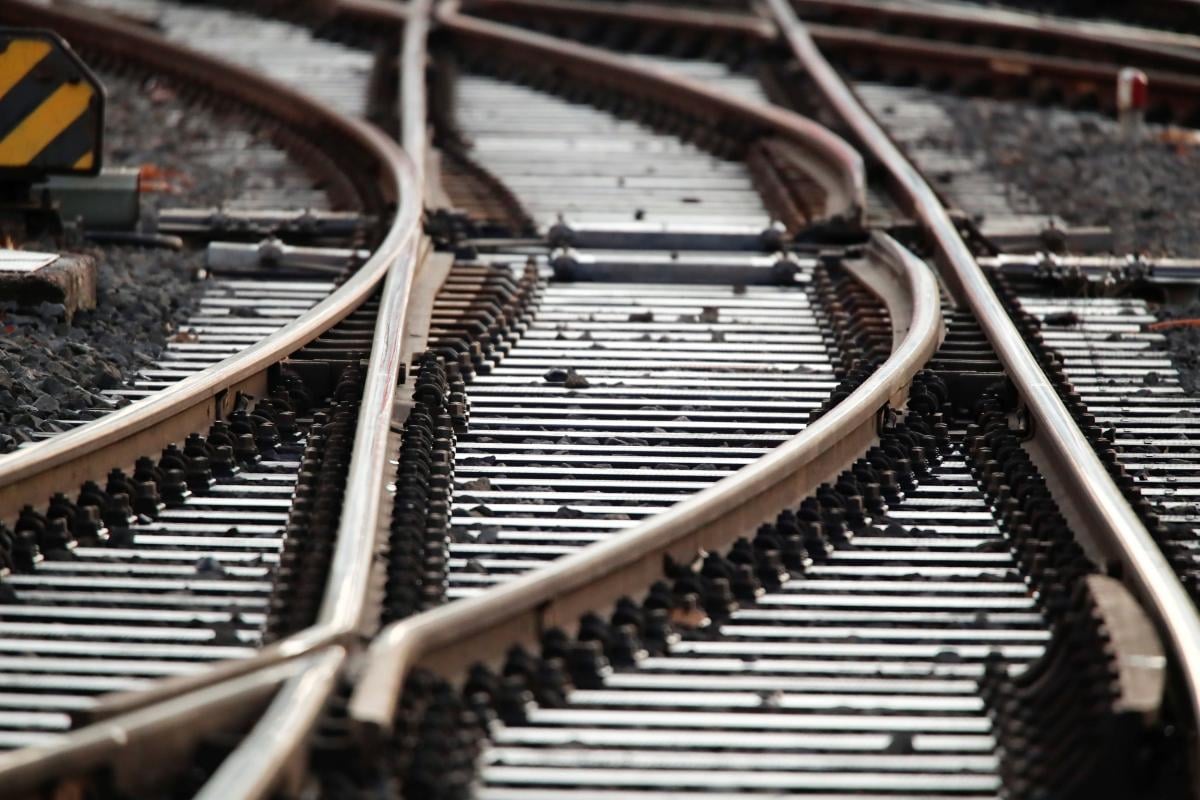 In the Podolsk district of the Odessa region, an 18-year-old guy was seriously injured when he fell from a bridge onto a railway track.

About this on social networks reported eyewitnesses.

It is noted that the state of emergency happened at night with a resident of the village of Mardarovka in the aforementioned area. According to eyewitnesses, the young man, born in 2003, being drunk, climbed onto the handrails of the pedestrian bridge, under which the railway tracks pass, but could not resist and fell down onto the rails. Falling, the victim touched the electrical contact network, which led to an electric shock.

The victim, who was seriously injured, was taken to the hospital.

Read alsoIn Odessa, a man’s legs were cut off by a tram

People also claim: there were girls with the guy, one of whom said that before falling down, he was allegedly hanging on the railing of the bridge.

The police have not yet commented on this case.

As UNIAN reported earlier, in the Ivano-Frankivsk region, as a result of a collision of a train with a passenger car, two people were killed.

US intelligence director spoke about Putin’s intentions about Ukraine

In Kharkiv region, as a result of morning shelling, three people were killed, another was wounded