January 3: what a holiday and customs are today, what cannot be done 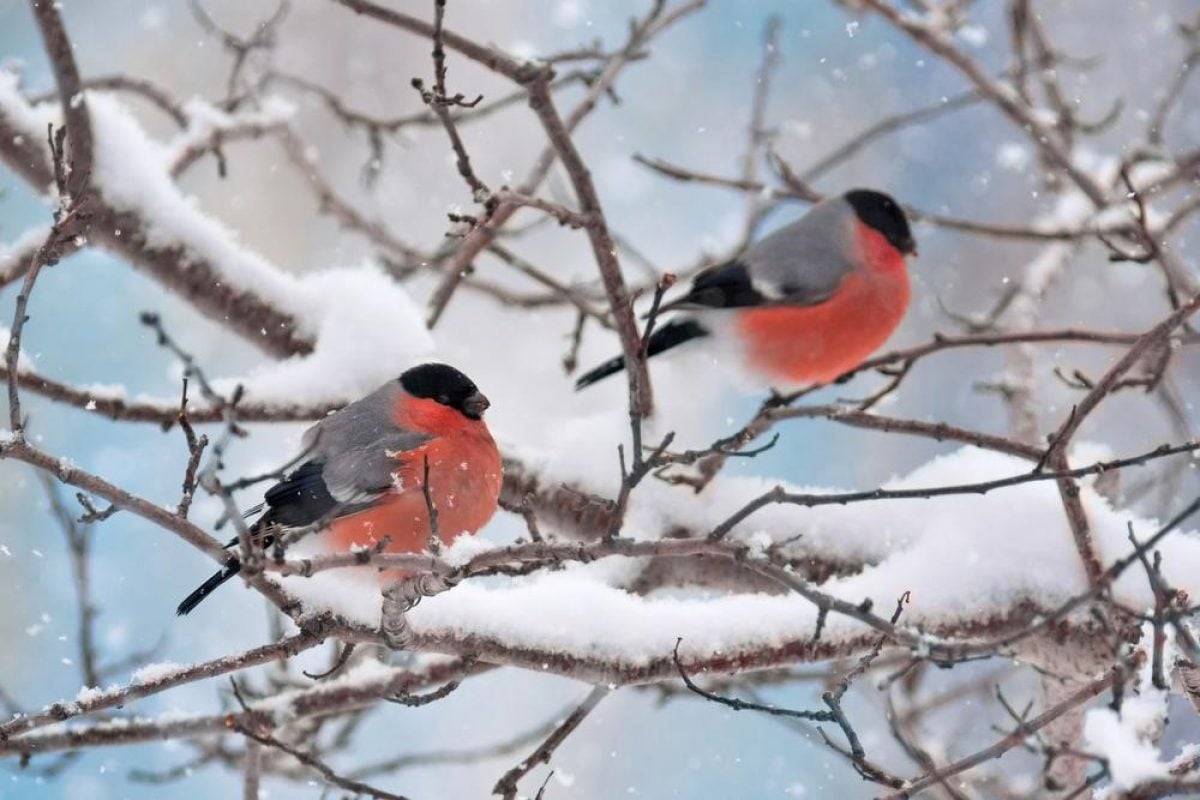 The folk holiday on December 3 is known as Peter half-food.

On January 3, believers celebrate the church holiday of the Kiev Metropolitan Peter. During this period, people were actively preparing for Christmas. Today’s date is called Peter half-feed, since half of the winter reserves have already been eaten.

January 3 is considered a good omen to wash with water from a spring. Then the person will be healthy all year round. You can also wash yourself with plain water, in which any silver object was laid. Such water is sprayed on supplies so that they do not deteriorate until the end of winter.

What not to do on January 3

Signs of the weather on January 3

What will happen to the labor market in Ukraine in the new year: the expert named popular areas

Ukraine will simplify the procedure for temporary departure abroad of children under 16: what is known

“Personal mental problems”: the speaker of the Hungarian parliament spoke sharply about Zelensky