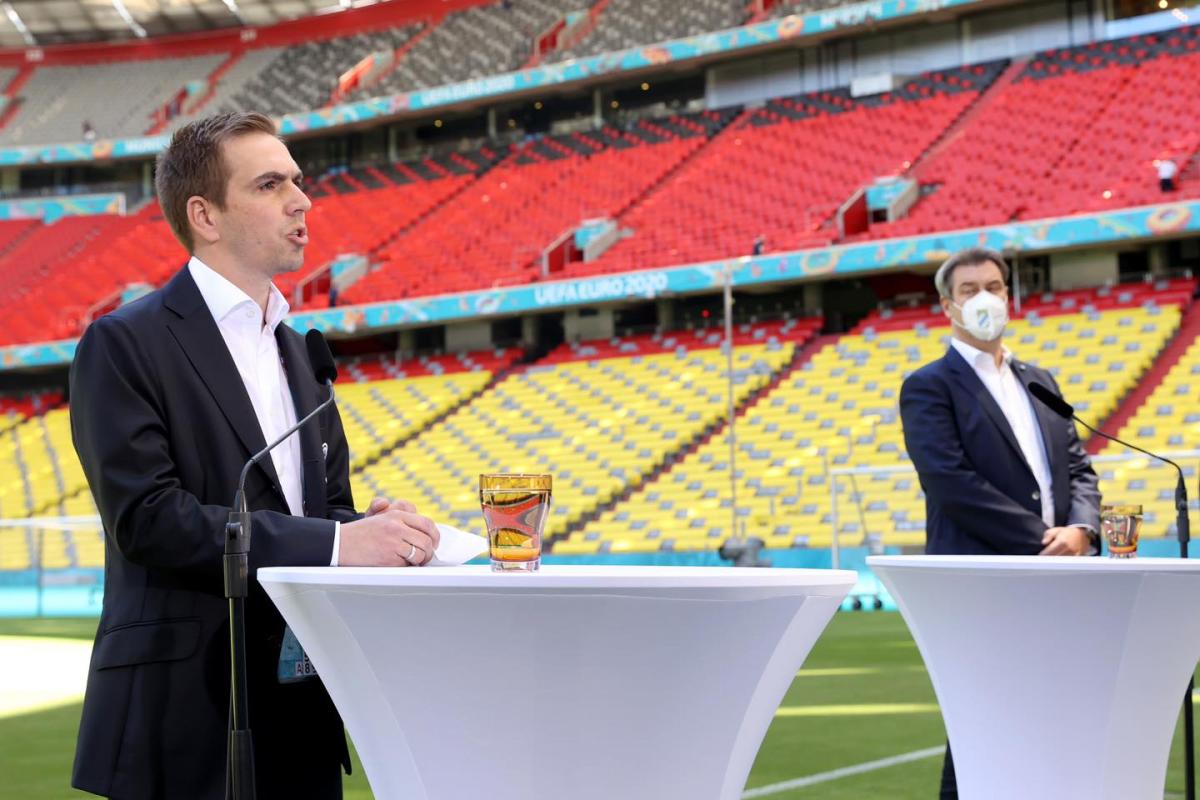 Legend Munich “Bavaria” and the German national team, Philip Lahm wrote a column where he tried to explain why sports and politics overlap.

The complete translation of the 38-year-old German’s publication was made by Tribuna.com.

“Sport is politics. No doubt about it. Especially now, when Beijing will host the Winter Olympics in 2022 and Qatar will host the World Cup. Just look at the newspapers. Frankfurt Allgemeine Zeitung, British The Guardian, Polish Gazeta Wyborcza and other quality media, which illuminate the positions of many, explaining the world – all of them today write about the diplomatic boycott of the Olympics by the United States, Great Britain and other countries, about the silent diplomacy of the IOC and about the rights of workers in Qatar.

When the 1978 World Cup was held in Argentina by the military regime, many players had no answers to questions about human rights. Today you cannot look at the world so naively. Thanks to investigations, today anyone who wants to can know in advance about the situation on other continents. Today, footballers have more time and professionalism to respond to these kinds of things. As public figures, they can communicate beyond their own bubble. Today, when the whole planet has become one village, everyone knows about the problems in Qatar, “Lam writes.

“Personality is not powerless, people can matter. Small but great at the end. Greta Thunberg was 15 when she became lonely on a Stockholm street, drawing attention to climate change. on the global agenda. It changed politics. And football too. Euro 2024 in Germany can only count on a success if it takes environmental aspects into account. And we are already preparing for this, “says Philippe.

“Major sporting events, especially in football, are attracting a lot of attention. Today, the right to host Euros and World Championships requires everyone involved to take into account working conditions and human rights. This also applies to Beijing and Qatar. At Euro 2024 in Germany, all of Europe will be discussing how it is we who want to live on, “the ex-captain of the German national team raised important issues.

Philip Lam: what is he known for