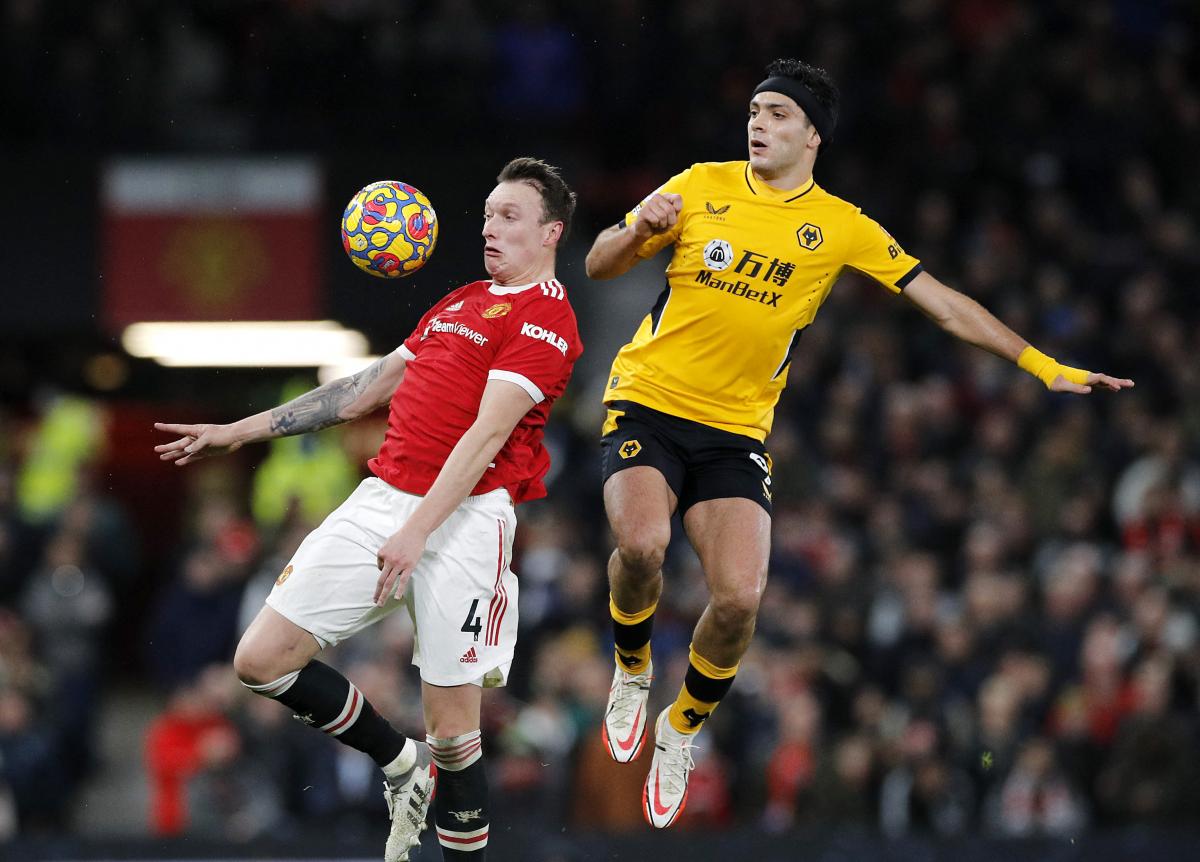 In the 21st round of the Premier League, “Manchester United” at home at Old Trafford lost to Wolverhampton with a minimum score.

Note that the winning goal was scored by 35-year-old Portuguese João Moutinho at the end of the game. For the first time in Premier League history, Wolverhampton won a victory at Old Trafford.

It is also worth noting that for the first time this season, defender Phil Jones, who suffers from regular injuries, was able to play.

This is the first defeat for Manchester United under new coach Ralph Rangnick.

Biden could not get out of the plane for about half an hour: what happened (video)

Threatened to bury and raped: details of the attack on a teenager near Zaporozhye