Omicron shortened CES 2022 by one day

This is an additional safety measure for the participants 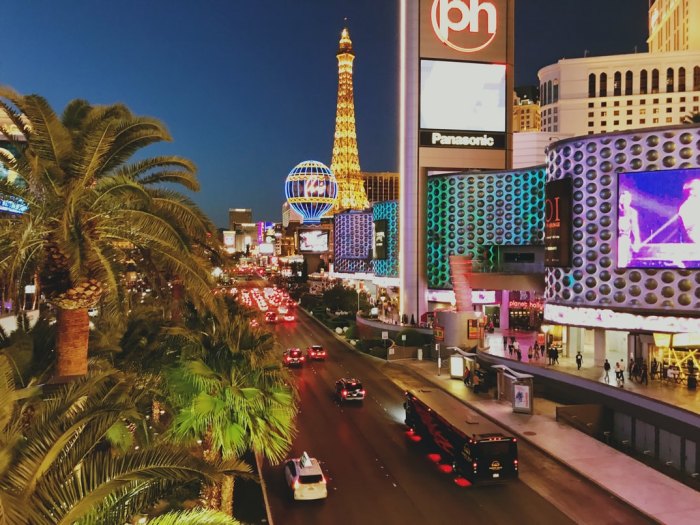 The CES 2022 technology show in Las Vegas will be shorter this year
(photo: CC0 Public Domain)

THOSE 2022 will end a day earlier than planned, announced the organizer of the global technology show in Las Vegas. This decision is not surprising, given that many of the largest participants in the exhibition gave up physical presence at the last minute.

“The move was taken as an additional safety measure to the current health protocols introduced for CES,” said the event’s organizer, the Consumer Technology Association (CTA). The association announced that the exhibition will end on January 7. The technology forum starts on Wednesday, January 5.

The proliferation of the Omicron option has troubled participants and prompted many to reconsider their travel plans. This has led to thousands of canceled flights to the United States and the denial of CES’s physical presence by Amazon, AMD, AT&T, Facebook, GM, Google, Intel, Lenovo, Microsoft, MSI, OnePlus, Proctor & Gamble and T-Mobile.

The number of new cases of Covid-19 in the United States has doubled in eight days to a record 329,000 on average per day, according to data from Reuters. This created concerns that prompted many companies to give up presenting the event in person, participating only virtually.

Everyone in Las Vegas will need to be fully vaccinated and wear masks. Covid-19 test kits will also be provided on site, according to a CTA statement.

“There will be no countries”: in the State Duma of the Russian Federation they openly threaten Europe with destruction due to nuclear weapons

“Very fierce battles”: the expert called the scenario for the development of the war between Ukraine and Russia