Shakhtar CEO believes that Ukrainian clubs play badly in European competitions due to poor competition in the Premier League. 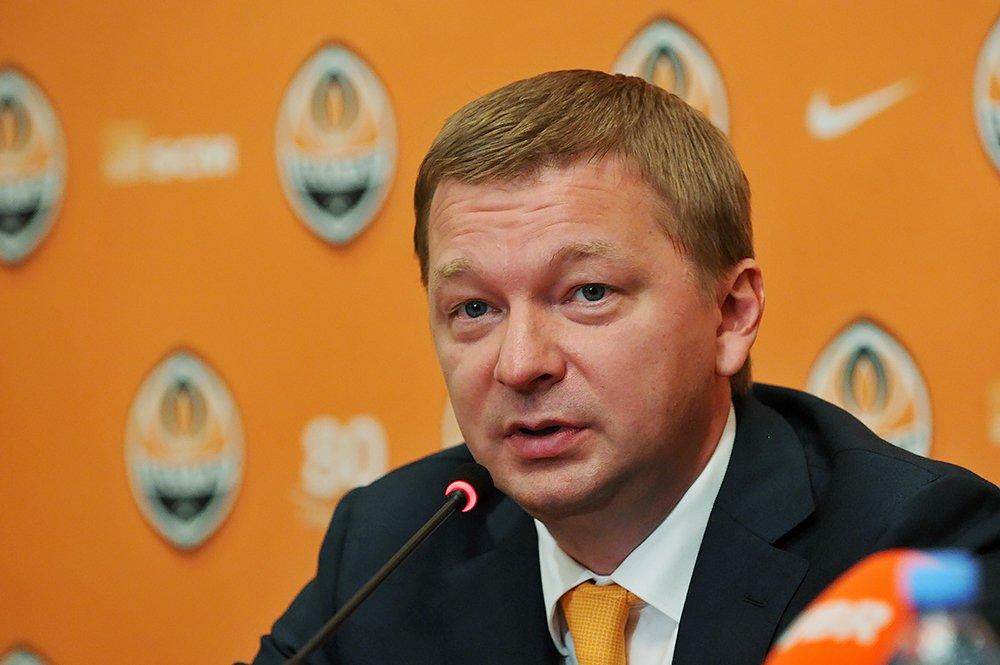 Shakhtar Donetsk General Director Serhiy Palkin shared his opinion on changing the format of the Ukrainian Premier League and the failure of Ukrainian clubs in the international arena.

In an interview press service of the Donetsk club Palkin said that Ukraine and the UPL football clubs are not economically ready for 16 teams in the elite division.

– This season, the UPL returned to the format of the championship with 16 teams. In your opinion, how did the changes go, because earlier you called such a format ideal, but doubted the reality of its implementation due to the competitiveness of all teams?

– I said that 16 teams is a good format, when we are ready for this – the country, the economy and there is a sufficient amount of money in football. It’s hard to build teams and clubs without money.

Read alsoShakhtar CEO explained the scandalous transfer of Ukrainian talent to the Russian club– Are you ready now?

– We are not ready for this. The main confirmation of my words is the worst performance of our teams in European competition in recent years. This speaks volumes. Or you can look at the number of transfers within the league, not counting Shakhtar and Dynamo. I have never seen one club pay another for a football player. I only know that “Dnepr-1” bought Pikhalenok from us, and I have not heard about other transfers. This suggests that there is not enough money in the championship, that today we are not ready for 16 clubs. Again, you need to analyze, watch and do everything to make the championship stronger.

– Ukrainian clubs have had their worst European season in recent years. How to manage and influence this process?

– You can always manage, the question is how significant our actions will be. You need to understand how clubs are licensed. Do they have an academy, stadium and normal infrastructure. All this must correspond to a club that is a member of the Higher League of Ukraine. If there will be, the results will be. But you need to approach carefully and consistently. Figures for the sake of numbers in the number of participants will not bring results, it seems to me. Here it is necessary to watch, analyze and take a direct part in even artificially increasing competition in the championship.

Dynamo, Shakhtar and Zorya in the European competition of the season 2021-2022

In the Carpathians, a thug tried to blow up an elite car and was left without a hand (video)