Poland on January 1 began its annual chairmanship of the Organization for Security and Cooperation in Europe. 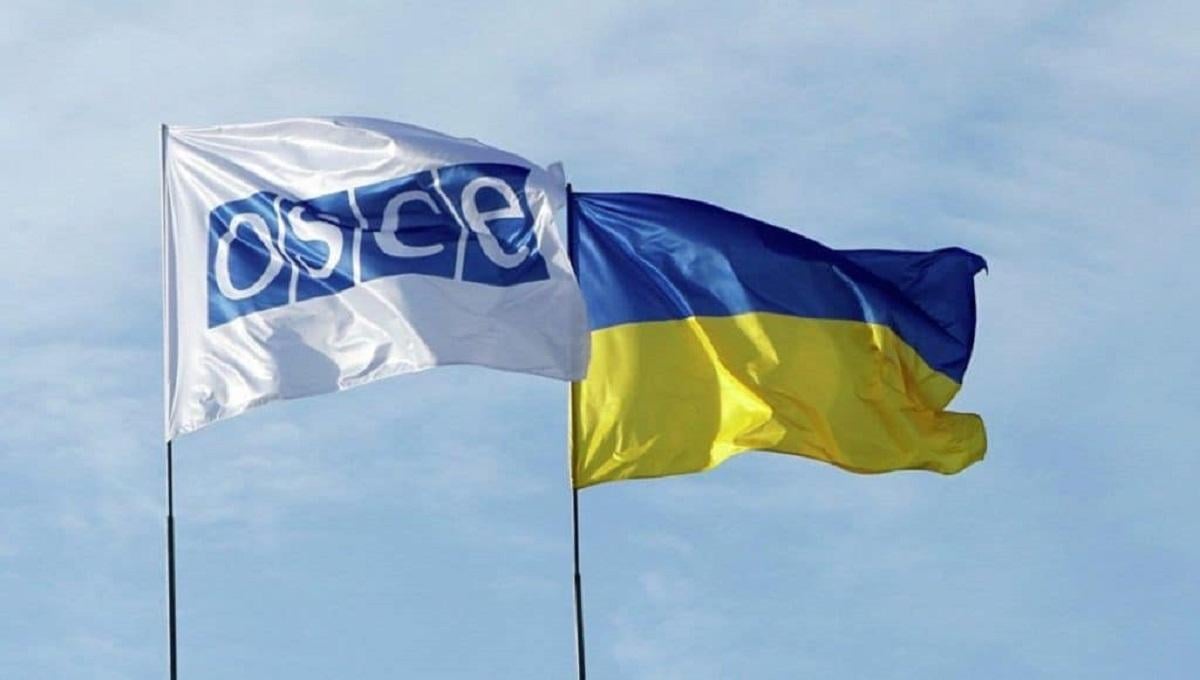 The issue of Ukraine will be a priority during the Polish presidency of the Organization for Security and Cooperation in Europe.

According to him, Poland should tackle the issue of security in eastern Europe and the way out of the pandemic crisis.

Pshidach expressed the hope that Russia would agree to negotiations not only on the settlement of the armed conflict in Donbass, but also on the annexation of Crimea.

Let us remind that Poland began its annual chairmanship in the Organization for Security and Cooperation in Europe on January 1. Officially, since the new year, the work of the OSCE is led by Polish Foreign Minister Zbigniew Rau. Poland is chairing the OSCE for the second time. This was previously in 1998.

Ukraine received the first drone from the USA (photo)

Binance will block transactions with Visa and Mastercard cards in Russia