RosSMI: Russia has planned “exercises” of strategic nuclear forces at the beginning of the year

TASS has not received any official confirmation of the information. 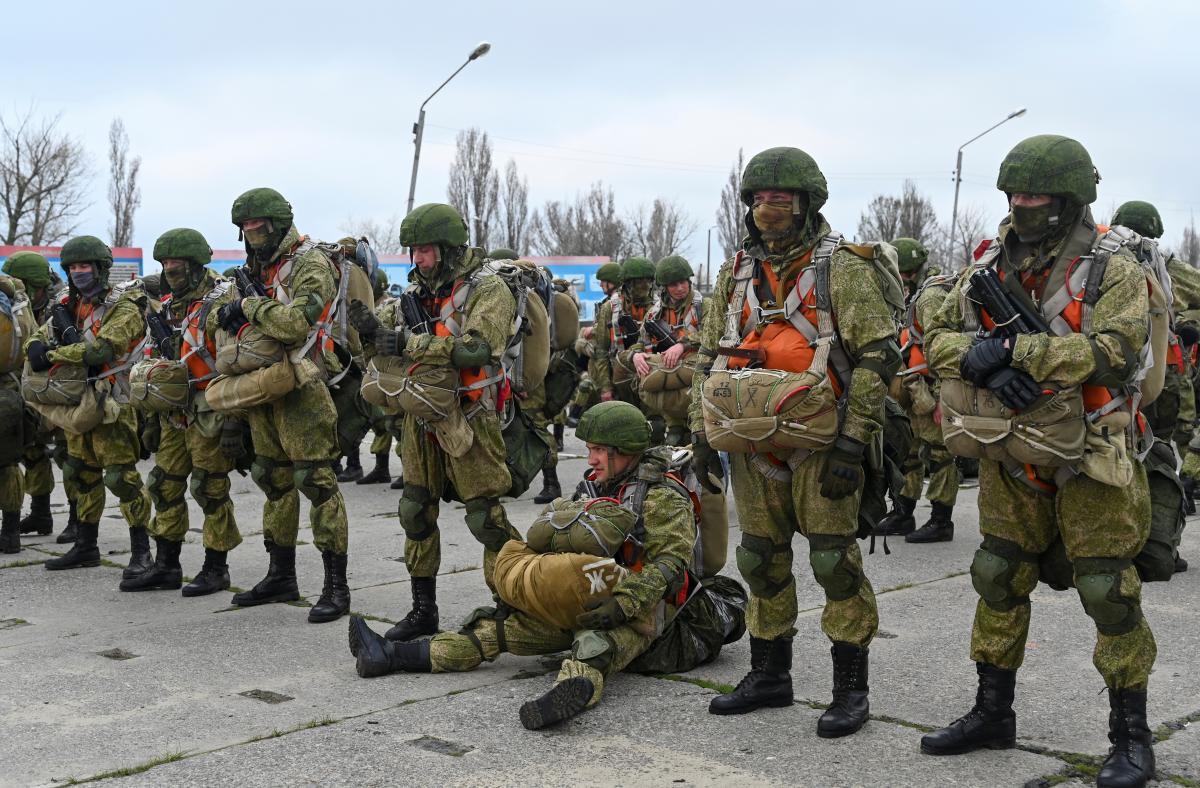 Russia will conduct a massive Thunder exercise involving all three components of the strategic nuclear forces in early 2022.

This is reported by the propaganda publication TASS with reference to our own sources.

At the same time, TASS has no official confirmation of this information.

It is specified that such trainings are conducted by Russia annually at the end of the “military academic year”.

Read alsoDied 20-year-old Ukrainian soldier, who was wounded by a sniper of the invaders in Donbass (video)Usually, as part of these exercises, a submarine missile carrier of the Northern Fleet of the Russian Federation fires an intercontinental ballistic missile (ICBM) at the Kura training ground in Kamchatka, while an atomic submarine of the Pacific Fleet launches an ICBM at a target at the Chizha training ground in northern Russia.

At the end of November 2021, a number of Western media wrote about another pulling together of Russian troops to the border with Ukraine. Subsequently, this information was officially confirmed by foreign and Ukrainian intelligence services.

The US and the EU, as well as the UK, fear another possible Russian invasion of Ukraine. Against the background of concern about the actions of the Kremlin, US President Joe Biden, on December 30, called Putin about the inadmissibility of aggression against Ukraine and once again called for a decrease in tension on the Russian-Ukrainian border area.

At the same time, the West, together with Washington, prepared a package of crushing sanctions against Russia in the event of its attack on Ukraine.

Russia, on the other hand, insists on guarantees that Ukraine will not join NATO.

The United States and the Russian Federation will hold talks on security issues in Geneva on January 10 to discuss the military activities of both countries and the growth of tensions with respect to Ukraine.

Christmas 2022: how Ukraine celebrates and what not to do

New aid to Ukraine from the United States: Western media learned that “shines” for Kiev

The oldest male gorilla in the world died in the USA: Ozzy missed his beloved (video)