Russian occupants in Donbass blocked the work of most checkpoints

Every day, you can cross the contact line only through one checkpoint, the Ministry of Internal Affairs noted. 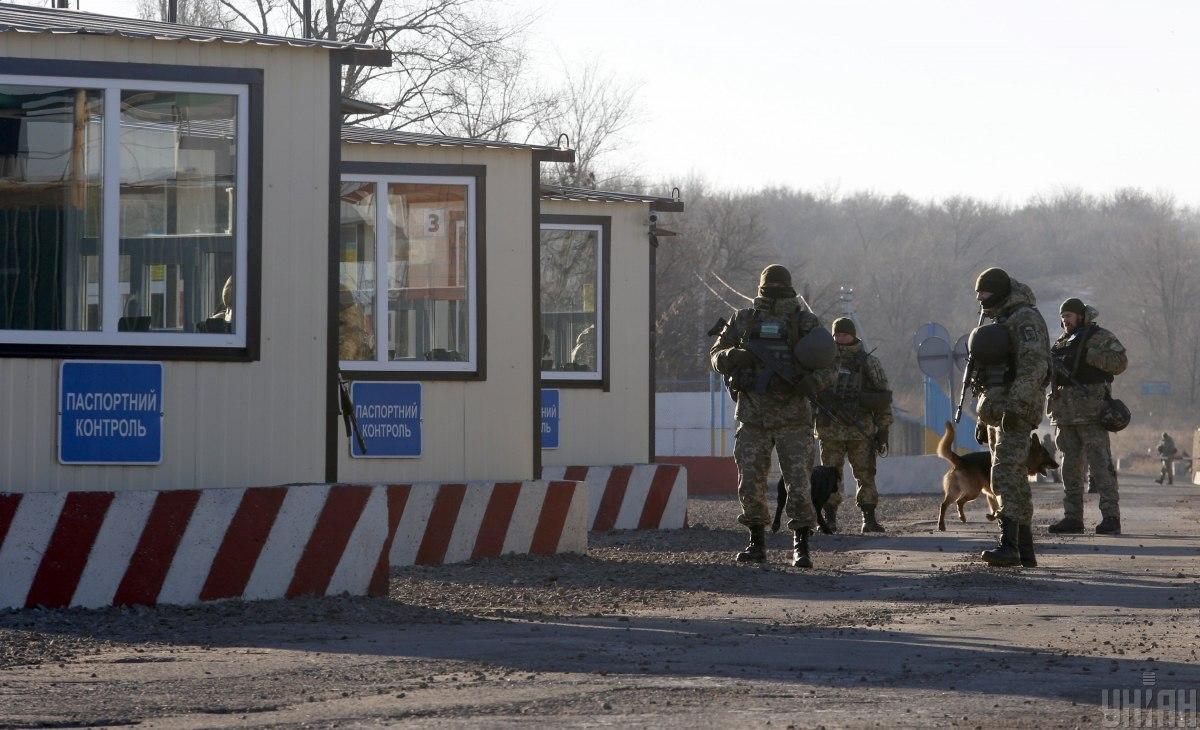 In the Donbas, the invaders block the work of most checkpoints, shared in the Ministry of Internal Affairs / illustrative photo from UNIAN

About it reported press service of the Ministry of Internal Affairs of Ukraine.

It is noted that, according to the decision of the Commander of the Joint Forces Operation, all checkpoints are open for passage through the contact line. Checkpoints operate daily from 08.00 to 16.00. At the same time, the occupiers continue to completely block traffic on five of the seven road corridors.

According to the Ministry of Internal Affairs, daily passage through the demarcation line is carried out only in “Stanitsa Luganskaya”. During the week, the intensity of crossing the contact line decreased by 9%. During this period, 6,553 people passed through this road corridor to the temporarily occupied territory of Ukraine, and 5,512 people went to the controlled territory.

Read alsoMilitants fired on Ukrainian positions on the last day of the year: a soldier diedOpposite the Novotroitskoye checkpoint, the occupants pass only individual citizens twice a week – on Monday and Friday. These days, 424 people and 84 vehicles crossed the demarcation line at the checkpoint to the temporarily occupied part of the Donetsk region, while 292 people and 72 vehicles passed into the territory controlled by the Ukrainian authorities.

Three trucks with humanitarian supplies from the Office of the United Nations High Commissioner for Refugees drove through the “Happiness” checkpoint. For the population of the temporarily occupied territory of Ukraine, construction materials, medical supplies and computer equipment with a total weight of more than 28 tons were delivered.

The ministry also recalled that on December 29, 2021, the government canceled the requirement for self-isolation for persons leaving the temporarily occupied territory through the checkpoint.

Earlier, the speaker of the Ukrainian delegation to the Trilateral Contact Group, Oleksiy Arestovich, said that Russia would open entry-exit checkpoints in Donbass if Ukraine recognizes the Sputnik V coronavirus vaccine.

5 knockdowns for two: Ukrainian boxer knocked out an opponent in the second round (video)

We all see: Kim assured that a sudden assault on Nikolaev is impossible