Damage to the water supply reported. 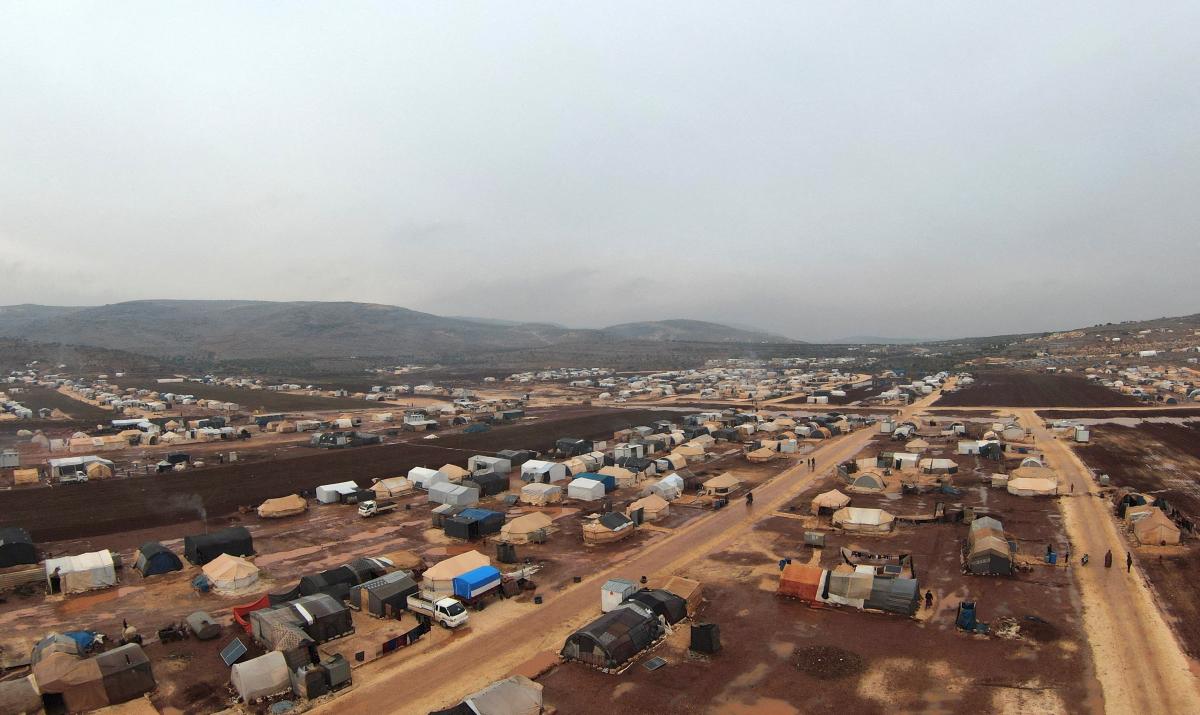 Russian planes bombed residential areas near the rebel-held Syrian province of Idlib, which is home to more than a million people.

Writes about it Reuters.

Damage to the water supply reported.

A senior UN official confirmed this in a comment to the agency, adding that such attacks have worsened the humanitarian situation of millions of displaced Syrians.

Witnesses say strikes in the rebel-held enclave over the past 24 hours have also affected private farms near the border crossing with Turkey.

Among the targets were villages in the southern part of the province.

Thirst for profit and power: clashes between collaborators began in the Zaporozhye region

Nikolaev today, April 28: what is happening now in the city and region