Sex scandal in the UOC-MP: a post-graduate student from France accused a Kiev priest of rape

The victim went to the police. 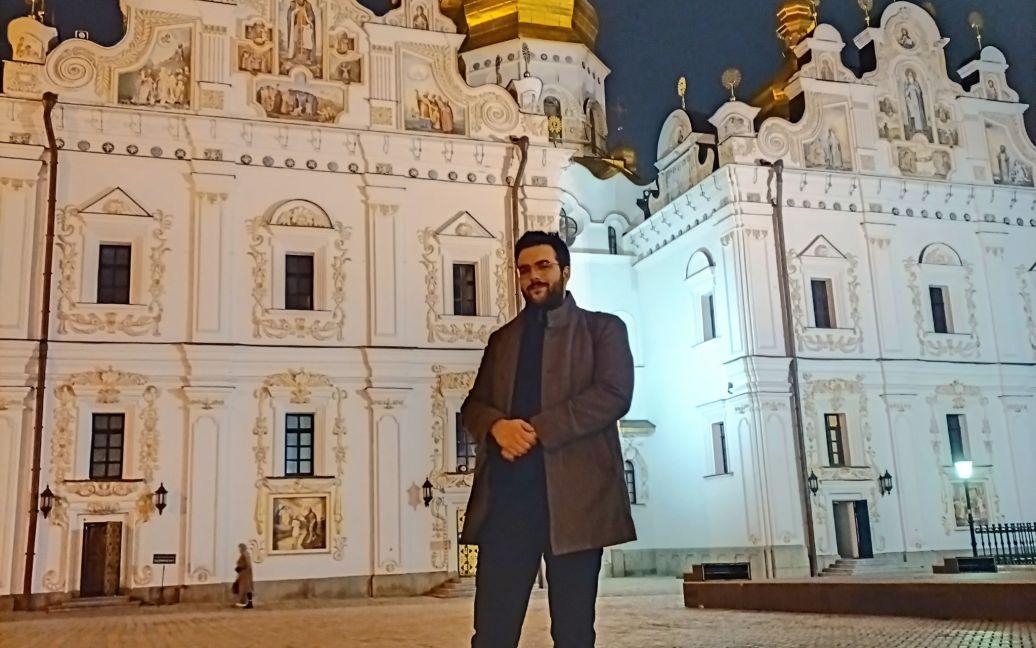 Nicolas Imbert, a postgraduate student from France, said that a priest of the UOC of the Moscow Patriarchate had raped him.

The Frenchman came to Kiev to investigate relations in the Orthodox Church. Communicated with priests and at the same time gave lectures at the Kiev Polytechnic. On the eve of the events, the man became infected with the coronavirus.

The disease significantly crippled Nicolas, so he turned to a familiar priest of the Moscow Patriarchate. He invited him to his place, fed him, gave him vodka and put him to bed.

Subsequently, when the alcohol took effect, the priest came to the guy’s room and lay down next to him.

Read alsoIn Moscow, a girl jumped from the fourth floor, fleeing from a rapistThe UOC-MP said that they had not yet heard about the incident and advised the man to contact the police.

“If a person has any problems, then one should contact the investigating authorities. Accordingly, before all this is resolved in a civilized manner,” said the speaker of the UOC-MP, Archbishop Clement.

The police are already investigating all the circumstances of the incident.

Earlier it was reported that a resident of Pavlograd forgave a road worker who in the summer raped her in the street.

Mobile numbers of Ukrainians will be restored only by passports

Apple orchards are blooming at VDNKh in Kyiv, and a greenhouse is also opening (photo report)

“There are no words”: the Ukrainian singer touched the fans with family pictures for the new song