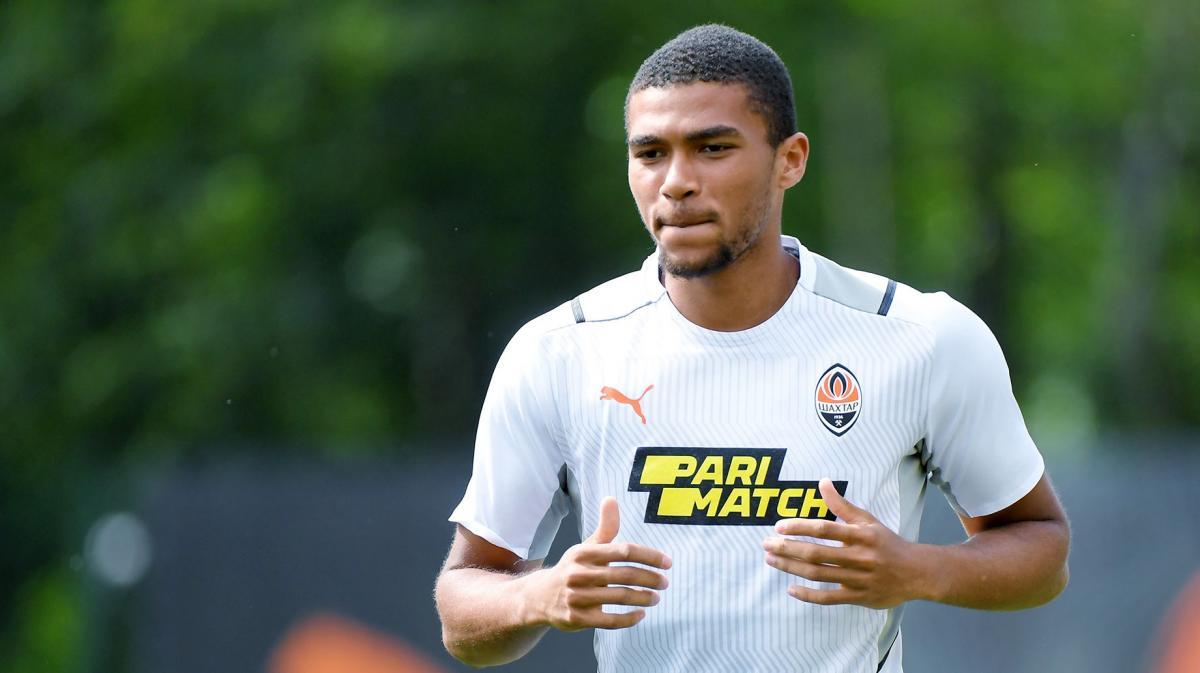 Shakhtar Donetsk general director Sergei Palkin commented on the transition of 18-year-old Ukrainian defender Mark Mampassi to the club from the Russian championship.

According to Palkin, the sale of the young Ukrainian to Lokomotiv Moscow is a message to the rest of the Shakhtar Donetsk academy students.

“It seems to me that this is a message to all the players of the Academy. We are not a golden cage, and if there are normal proposals, then they will have a chance to try themselves in other championships.

If suddenly there is no opportunity to get into the first team, we give ourselves a try in other clubs. From the point of view of the Academy’s work, this is a serious step forward “, – quotes the words of Palkin Shakhtar Press Service.

Read alsoShakhtar may sell world champion to Turkey – mediaLet us remind you that Shakhtar defender Mark Mapmpassi moved to Lokomotiv Moscow in December last year. The contract was signed for five years. The 18-year-old center-back will play for the railroad at No. 18. According to unofficial information, the transfer amount was 4 million euros.

Russian media reported that Mampassi would receive Russian citizenship in order not to be considered a legionnaire in the local championship.

Mark Mampassi: what is known about him

Omicron shortened CES 2022 by one day

How long to store fresh zucchini: lie until winter