“Tax on Google”: in 2022 in Ukraine games may rise in price on all platforms

The reason was a new bill. 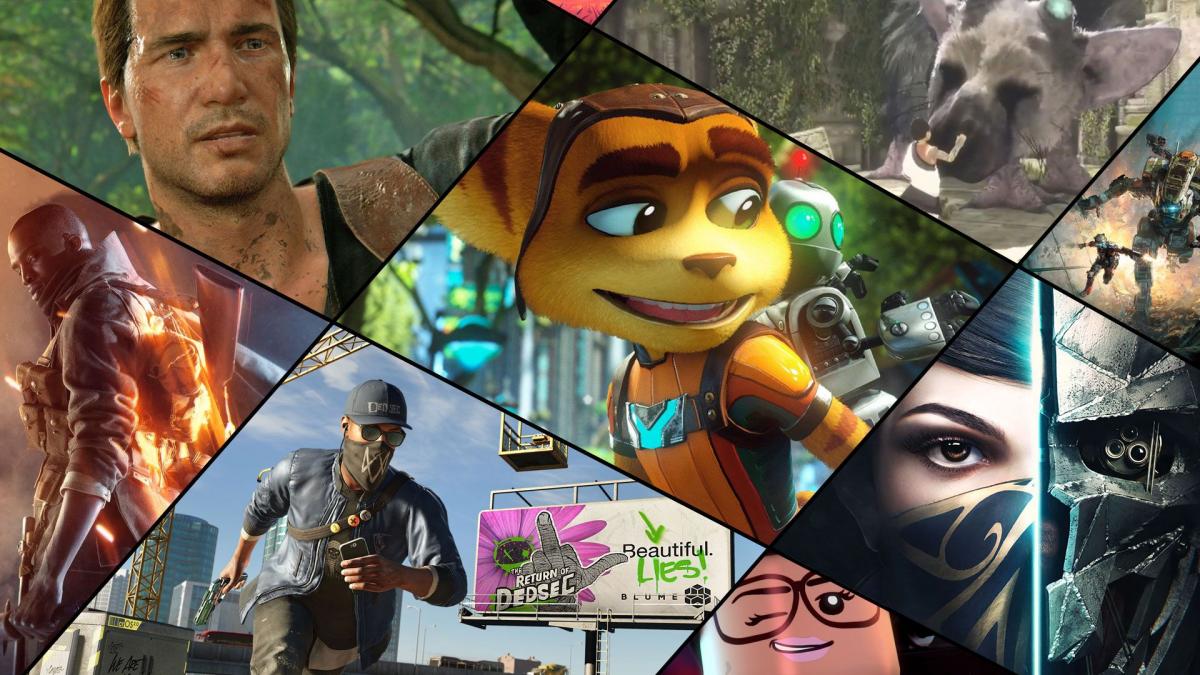 In 2022, games on all platforms may rise in price in Ukraine / photo Digital Spy

In June 2021, the Verkhovna Rada of Ukraine adopted bill No. 4184. Its goal is to oblige international Internet companies operating in our country to pay taxes to the treasury. The new rules will potentially affect the cost of many services and goods on the Web. Games are also included in this list, and they can significantly increase in price.

According to the bill No. 4184, Internet companies unregistered in Ukraine must pay 20% value added tax (VAT) on income from the sale of electronic services. This includes the sale of goods such as movies, games and books, advertising, subscription services, and more. The people have already dubbed the new system “tax on Google”. It applies to companies with an annual transaction volume of over UAH 1 million. According to the forecasts of the authorities, the adopted bill will add up to 3 billion hryvnia to the state budget.

Since international companies do not want to lose income in the Ukrainian market, they will raise prices for their services. Presumably, the cost will rise by the same 20%. As mentioned above, this also applies to games. In Ukraine, the Epic Games Store and Steam services are officially presented on PC, as well as PlayStation with its PS Store. On personal computers, regional prices apply, but they are set by the publishers themselves, according to the recommendations of the sites. Most likely, now Steam and EGS will advise their partners the cost 20% higher for the Ukrainian segment. The PlayStation also has regional prices, although they are much higher than the PC. So there could be potential growth on Sony platforms as well. Retail sales of disc versions of games will not be affected by the bill.

Help during the war: the US Congress is ready to allocate a record amount to Ukraine