The fastest computer in the world runs at 100 km / h

The wheeled machine is the work of Sega and hardware partners 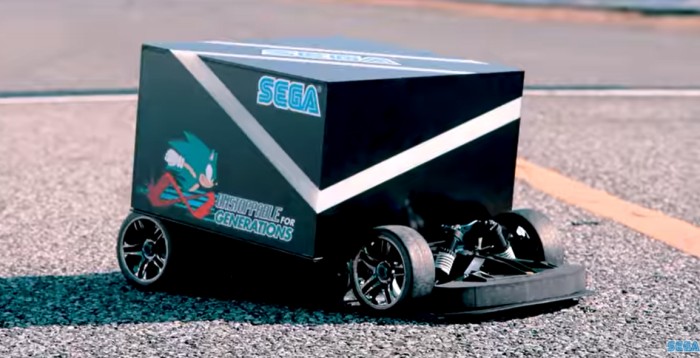 The Sega computer is mounted on the chassis of a minivan with a remote control
(photo: Sega / YouTube still)

When people talk about the fastest computer, they usually mean its performance. But there is also such a race – for physically moving computers – and the fastest in this race goes at a speed of 100 km / h.

The fast-moving computer is the work of Sega, a company known to many primarily as a software developer. She has also been developing hardware for a long time, mainly with a focus on games and their fans.

Sega has partnered with Intel, ASRock, G-Force and Masami Hirosaka to create a computer that runs fast on the track, thanks to its wheeled platform, announced Japan Today. The system is based on an ASRock board and an Intel Alder Lake processor.

The structure is mounted on a chassis of a mini-car with remote radio control. The machine has managed to register a remarkable speed of 100 kilometers per hour. 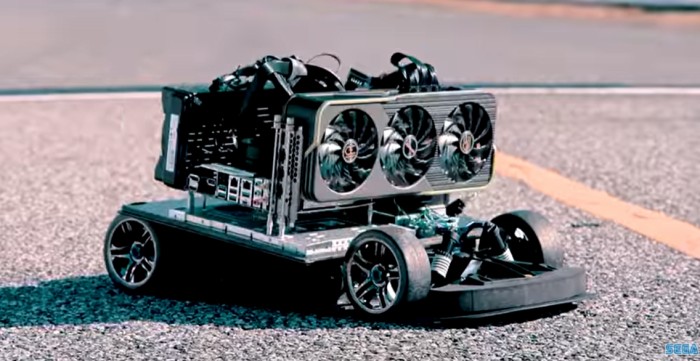 That doesn’t mean the computer is just some fun gadget. Although it is hardly a champion of performance, it is quite complete: it includes Core i9-12900K, ASRock Z690M Mini-ITX, ASRock Radeon RX 6900 XT OC Formula 16GB, 32GB RAM and 2TB SSD.

The project was realized on the occasion of the New Year’s sale, and the machine will be donated. Unfortunately, the rules of the game determine the fastest computer in the world to stay in Japan: the recipient of the gift can only be a local.

Ukrainians were warned about snowstorms: in which areas to expect bad weather