The first reinforcement for Shevchenko: Genoa officially bought the defender 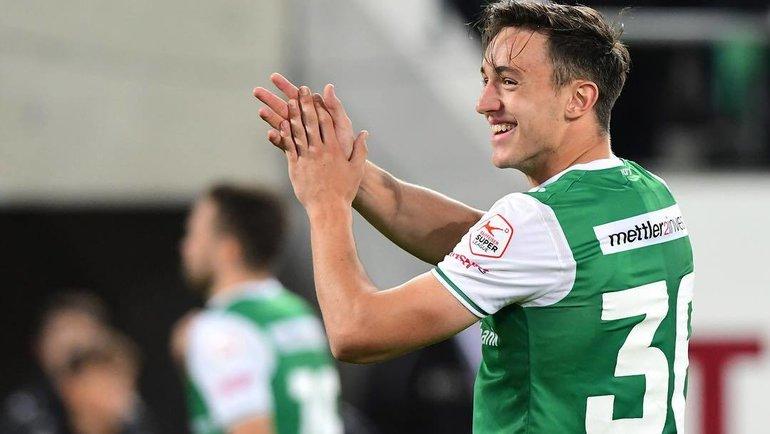 Italian Genoa made their first transfer under the supervision of Andrey Shevchenko.

This was officially announced by press service club from Genoa.

Genoa have acquired Young Boys right-back Sylvanas Hefty. The 24-year-old Swiss left his homeland and moved to Serie A. This will be his first legionnaire experience.

In Genoa, Silvan will play with number 36. The transfer amount was 5 million euros according to unofficial data. Hefty scored 2 goals this season and gave 4 assists in 29 matches in all tournaments. Silvan scored one assist in the UEFA Champions League group stage and also scored a goal against Atalanta.

Media reports that Genoa is close to arranging another transfer. The Norwegian defender of English “Brighton” Leo Estigor can go to Genoa on loan.

Genoa will play their next match against Sassuolo in the 20th round of the Italian championship. The game is scheduled for January 6th.

In Zaporozhye, a man "high" beat a policeman

“Pliers, noose and electric current”: Ukrainian prisoners spoke about the atrocities of the Russians