The State Emergency Service warned of avalanche danger in the Carpathians

The avalanche danger is predicted for January 2-3. 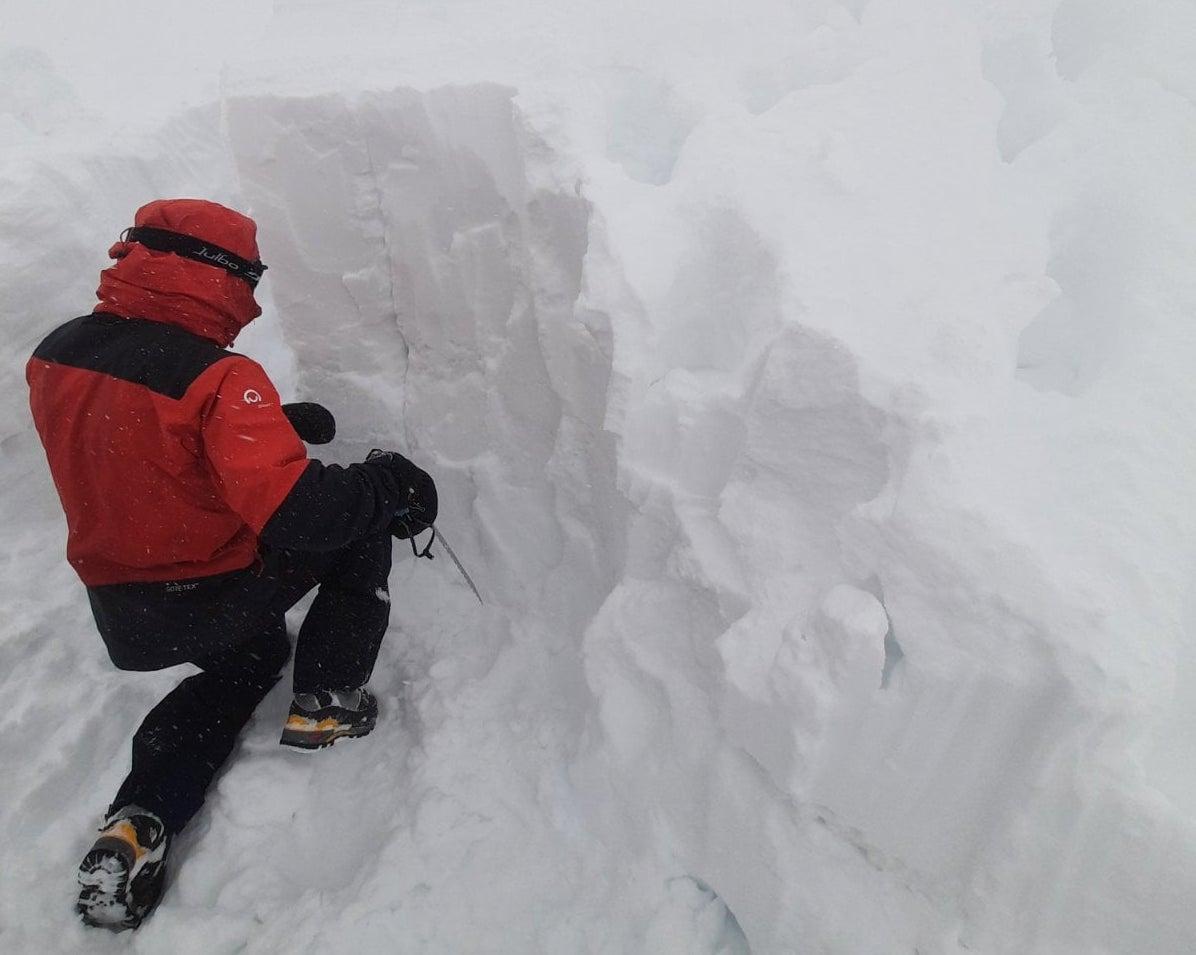 December 24, 2021 the Carpathians were covered with a powerful blizzard / Photo facebook.com

The State Emergency Service (GSChS) warned Ukrainians about the avalanche danger in the Carpathians.

This was reported by press service departments.

On December 24, 2021, a powerful blizzard covered the Carpathians. Visibility dropped to 30 meters.

According to the Ukrhydrometeorological Center, due to snowfalls and blizzards on December 24-25 in the mountains of Ivano-Frankivsk, Lviv and in the highlands of the Transcarpathian regions, a significant avalanche danger was expected.

G7 agreed on indefinite military and financial support for Ukraine