“The world has gone crazy”: the salary of ex-Dynamo Mikolenko in Everton has become known 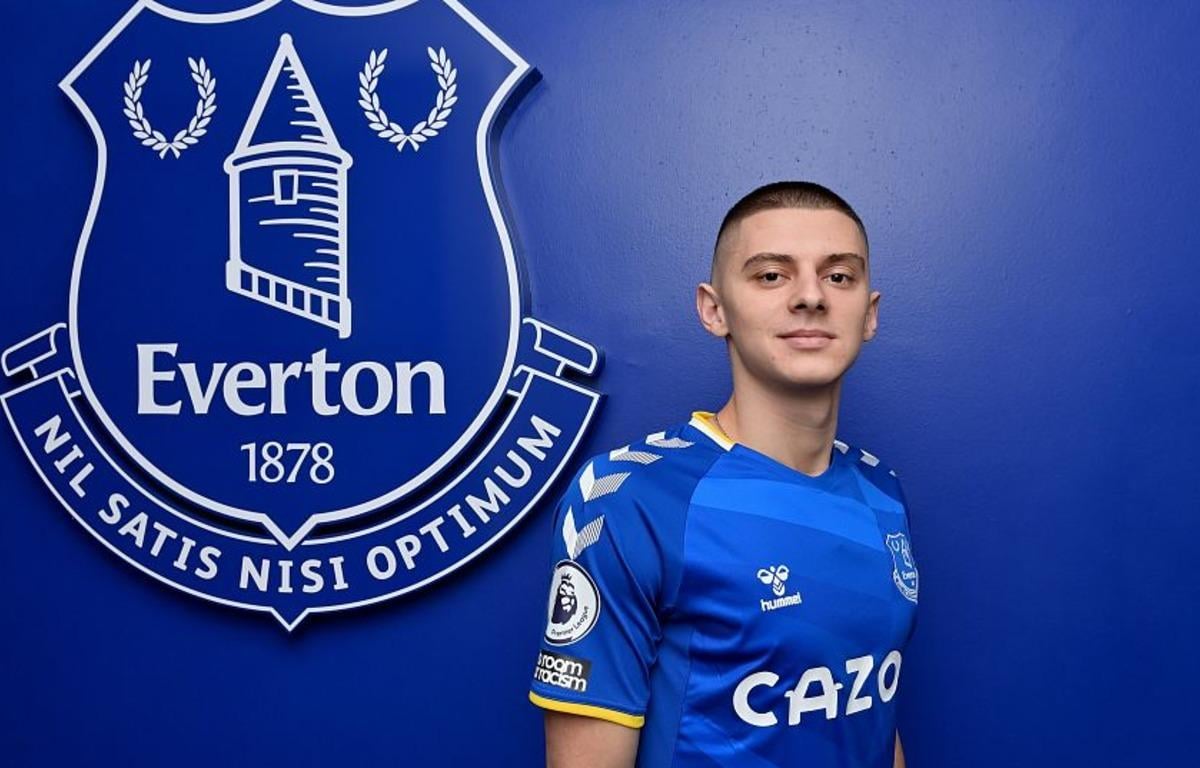 The ex-Dynamo player has signed a contract with the Liversides, which is valid until the summer of 2026.

So, for 4.5 years of the contract, Vitaly will earn about 33 million euros.

“Nobody even knows if he will play well. The world has gone crazy,” the insider summed up in his Twitter, where he has 125,000 subscribers.

Note that Mikolenko will play at Everton under game number 19.

Earlier it was reported that Vitaly could have ended up in another Premier League club.

Russian occupants in Donbass blocked the work of most checkpoints

In Russia, a schoolgirl and her mother were forced to apologize for the words about Putin at the last call (video)