Ukrainians were warned about snowstorms: in which areas to expect bad weather

On January 3, rain is expected in most regions of Ukraine. 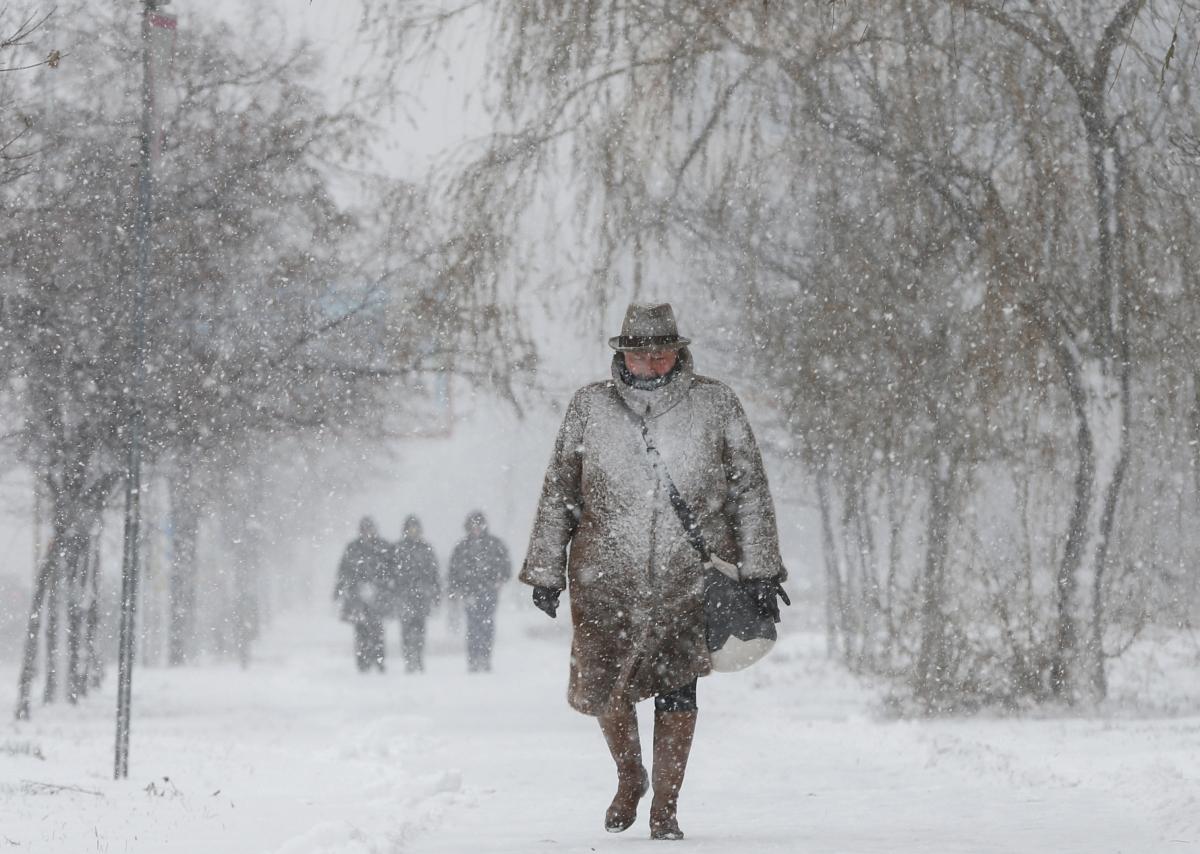 In Ukraine, the weather will worsen – which regions will suffer / Photo: REUTERS

In many regions of Ukraine on Monday, January 3, the weather conditions are expected to become more difficult. Rescuers declared the first level of danger – “yellow”.

This is stated in message GSChS.

Emergency officials note that significant amounts of snow will fall at night in the northern, central and eastern regions.

In the Chernigov, Sumy and Poltava regions, snowstorms are possible on the night of January 4.

Read alsoTemperature “swing” and return of frost: what will be the weather in Ukraine this week (map)During the day in Ukraine, wind gusts will reach 15-20 m / s.

Weather January 2 in Ukraine and Kiev

Today, January 3, rain is expected in most regions of Ukraine. It will be dry only in the southwest, in some places in the central and southern regions. All over the country, the temperature will be above zero, in some places up to + 7 ° … + 11 °.

The week in Kiev will begin with cloudy and rainy weather. The air temperature at night + 3 °, during the day + 7 °, light rain.

Kherson deputy was beaten for remarks about firecrackers