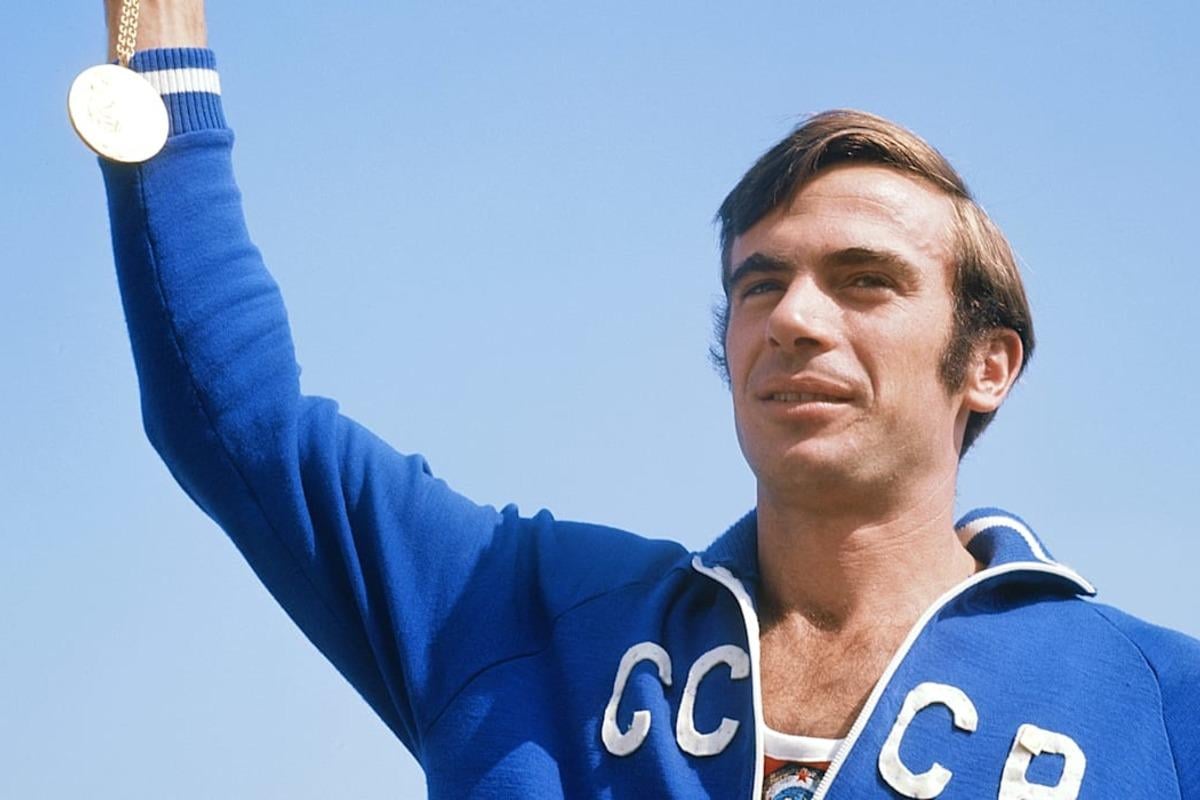 The famous athlete Viktor Saneev passed away. His heart stopped beating in Sydney at the age of 76.

This was reported by the All-Russian Athletics Federation.

The cause of death was a massive heart attack.

Victor was born in 1945 in the Georgian city of Sukhumi and represented the USSR Olympic team. After the collapse of the Union, Saneev emigrated with his wife and son to Australia. There he worked as a courier and delivered pizza, and then got a job as a physical education teacher at a school. Victor sold his Olympic medals.

Subsequently, he managed to get a job as a jumping coach at the NSW Sports Institute. Saneev lived with his family in Sydney.

On the facade of the Ternopil Regional State Administration, a banner with the image of Bandera was hung: it became a record