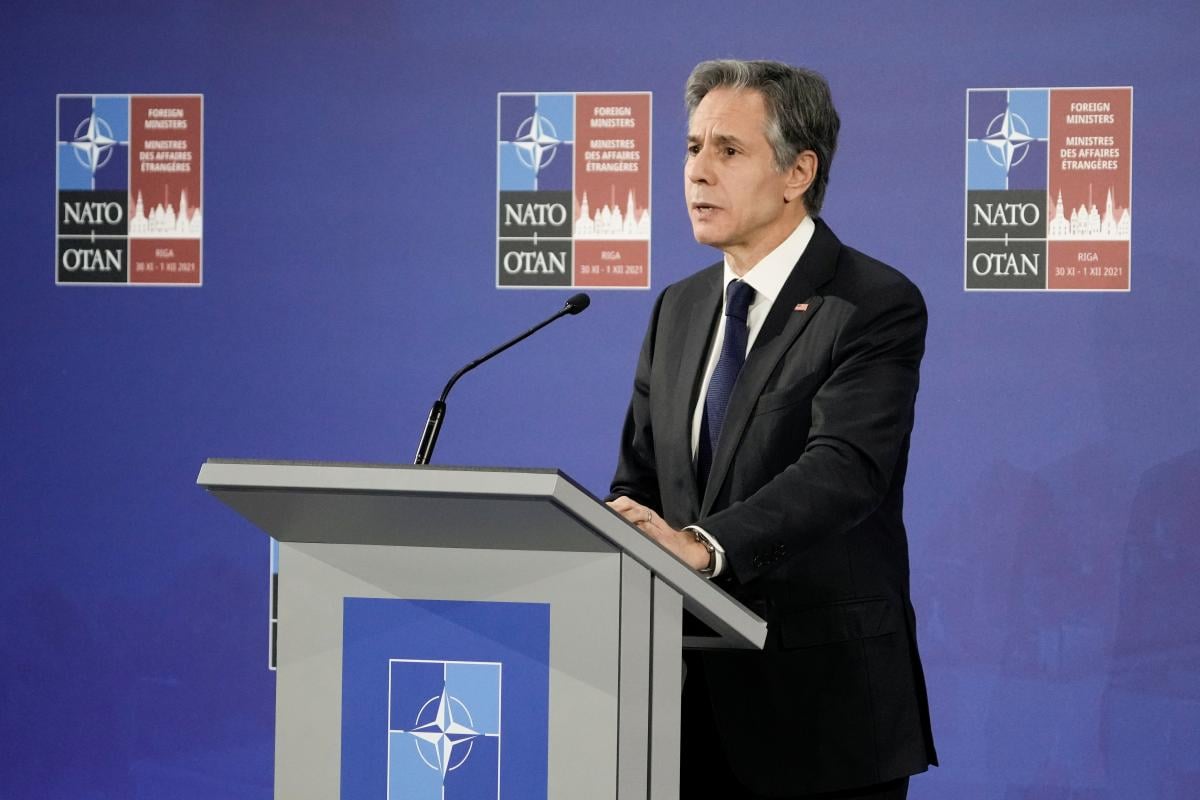 US Secretary of State Anthony Blinken held telephone talks with the Bucharest Nine group. One of the topics of conversation was Ukraine.

This was reported by the press service US State Department.

“The secretary of state and foreign ministers discussed Russia’s destabilizing military construction along the Ukrainian border, the need for a united, ready and decisive NATO position for the collective protection of allies, as well as transatlantic cooperation on issues of mutual interest,” the statement said.

At the same time, Blinken indicated that the United States will continue consultations with transatlantic allies and partners, because the State Department is working on de-escalation.

Read alsoRussia’s invasion of Ukraine will only strengthen NATO – US intelligence“They also emphasized their solidarity with Lithuania in the face of escalating political pressure and economic coercion from China. The Secretary underlined the United States’ unwavering commitment to transatlantic security and Article 5 of NATO,” the statement said.

Conversation between Biden and Zelensky

According to the results of the conversation between Biden and Zelensky, White House press secretary Jen Psaki said that the US president had assured the Ukrainian head of state that the United States would give a decisive response if Russia again invaded Ukraine.

Later, the Office of the President of Ukraine told the details of the telephone conversation between the head of the Ukrainian state Volodymyr Zelensky and the President of the United States Joseph Biden.

On Tuesday, rains will continue in Ukraine and will warm to almost + 10 ° (map)