So the World Health Organization decided. 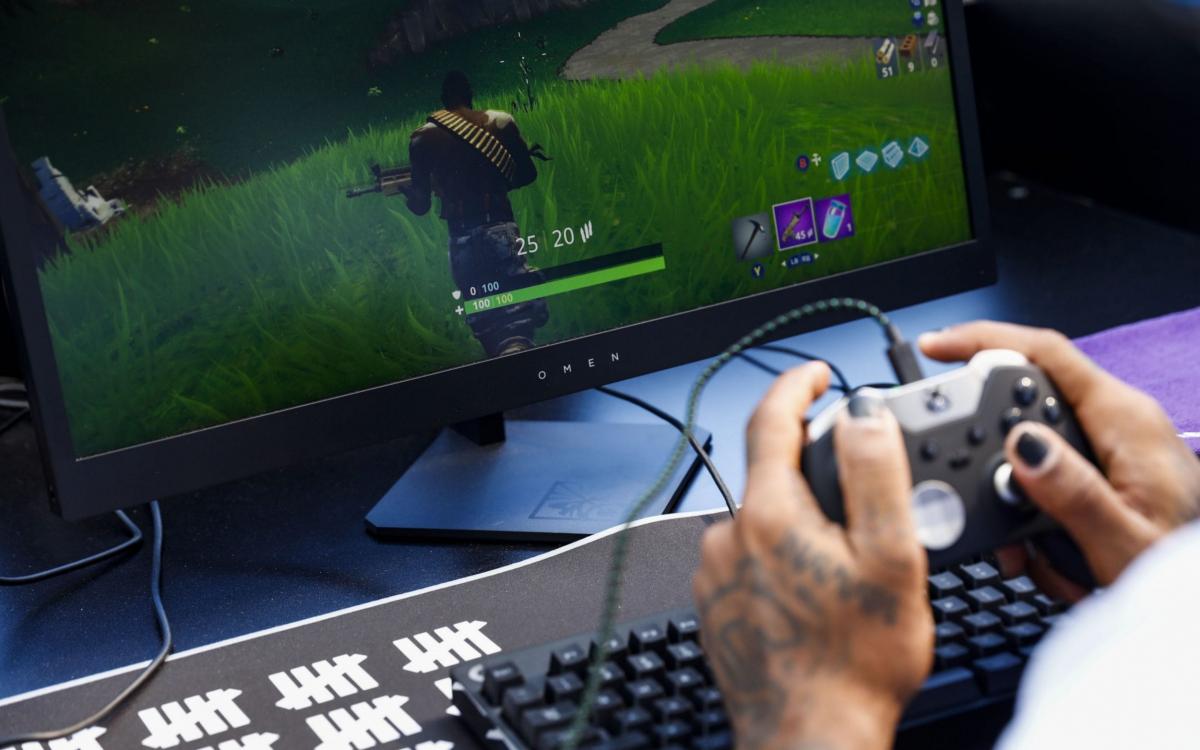 Video game addiction has now become an official disease. On January 1, 2022, the eleventh edition of the International Classification of Diseases (ICD) began to operate in the world. According to this document, an unhealthy craving for interactive entertainment is considered a full-fledged ailment.

The new version of the ICD received many corrections and whole additional chapters, in particular, on traditional medicine. It was adopted back in 2019, but the new version only began to operate now. The transition period, when different countries have to adapt to the eleventh version of the International Classification of Diseases, will last until 2027.

Mysticism on the night of February 24: MamaRika admitted that she had a prophetic dream about the war