Almost spring: on Wednesday, the temperature in Ukraine will jump to + 14 ° (map)

It will rain in many areas in the west, north and east of the country. 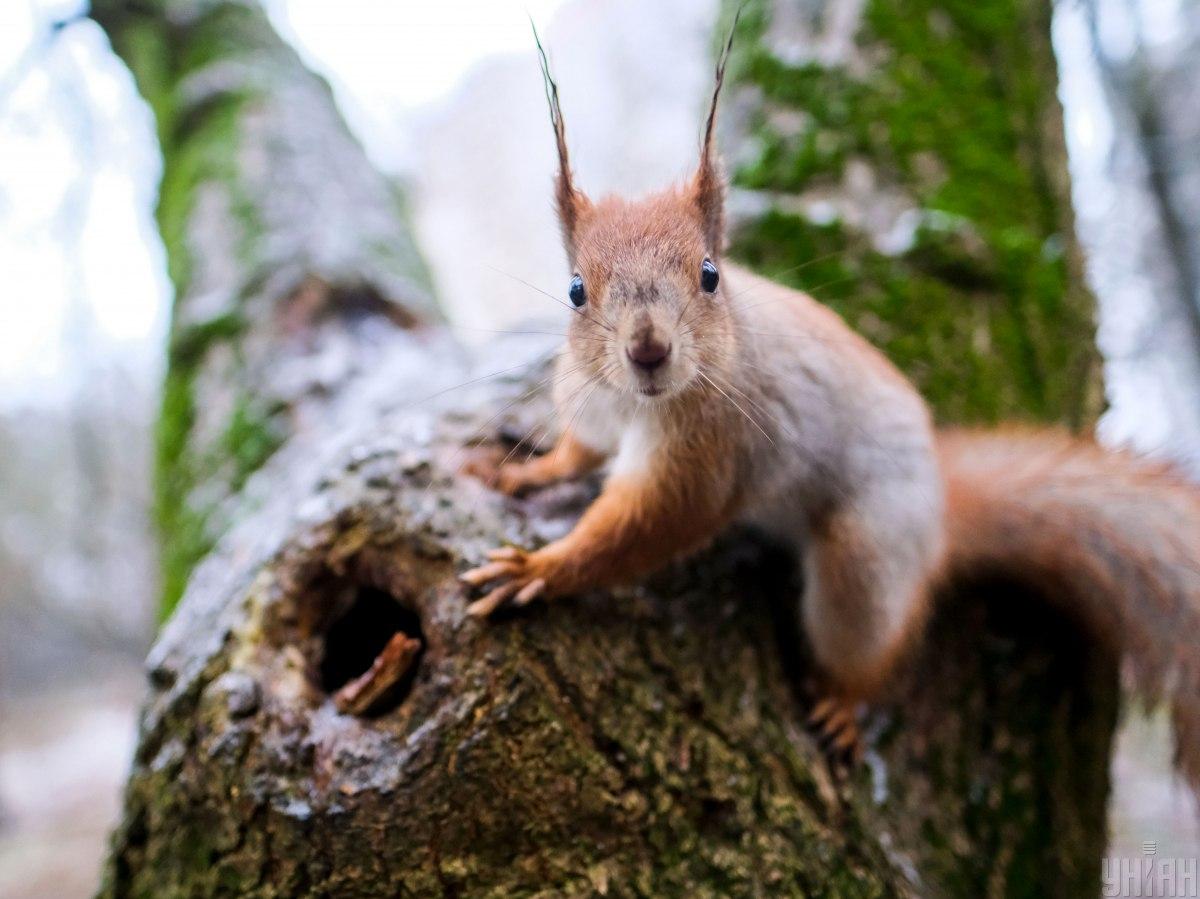 On Wednesday, January 5, very warm weather is expected in Ukraine. For example, in the south and south-west the air will warm up to + 10 ° … + 14 °, and it will be coolest in the northeast, where the thermometers will not rise above + 4 °.

Showers on January 5 are expected in the north and east of the country, as well as in some western and central regions. 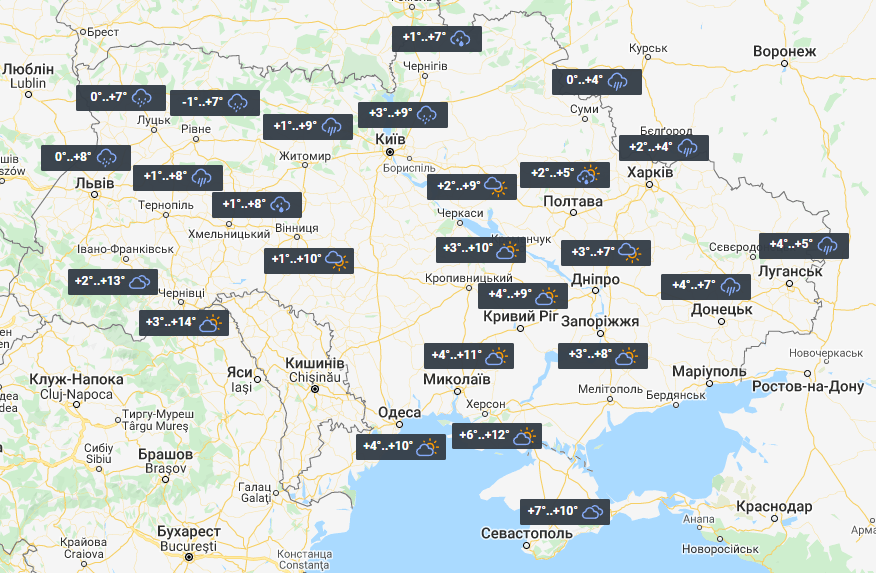 Weather in Ukraine on January 5 / photo from UNIAN

January 5 – the day of Vasily and Emilia. January is half of winter. Forecasts for the coming spring and summer are made according to the January weather. It has long been noted that if the winter is snowy, then there will be a fruitful year. If January is dry and frosty, then the summer will be fine, and if the second month of winter is warm and there is no snow – for a cold summer.

Horoscope for January 5: Gemini can break wood, and Capricorns will succeed

War in Ukraine: astrologers told what will happen next and when it will all end