The Ukrainian goalkeeper waited for his chance. 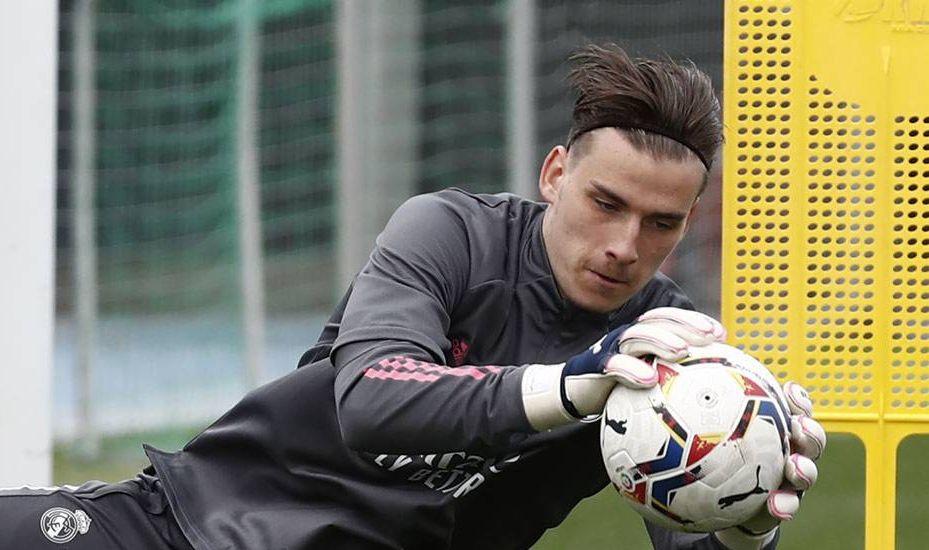 Real Madrid on January 5 will play the 1/16 final of the Spanish Cup against Alcoyano.

The head coach of the Spanish giants Carlo Ancelotti said that in this fight he will release the Ukrainian goalkeeper Andrey Lunin in the starting lineup. For Lunin, this will be his debut this season.

“Lunin is the only player whom I definitely want to let play tomorrow. I will release the strongest possible roster tomorrow. I like Dani Ceballos, he will be an important player for us, he has many good qualities.

Read alsoUnbeaten run ended: Real Madrid was defeated in the Spanish championship (video)Benzema, Modric and Mendy have some minor problems after playing Getafe and will not play tomorrow. Bale is not injured, but he is still not all right. I don’t know if he will play against Valencia, but he will definitely go to Saudi Arabia with us. Vinicius will return to training tomorrow and will be ready for the match against Valencia, – quotes the official Ancelotti Real Madrid website.

It is also worth noting that the main goalkeeper of Madrid Thibaut Courtois was not included in the application for this match.

Resort Truskavets was left without water: what happened

Armed Forces of Ukraine showed the collapsed equipment of the invaders

Why does a child dream about a dream book: we solve signs from the Universe