Ani Lorak got ready to give concerts in Ukraine

The artist announced performances in Kharkov, Kherson and Zaporozhye. 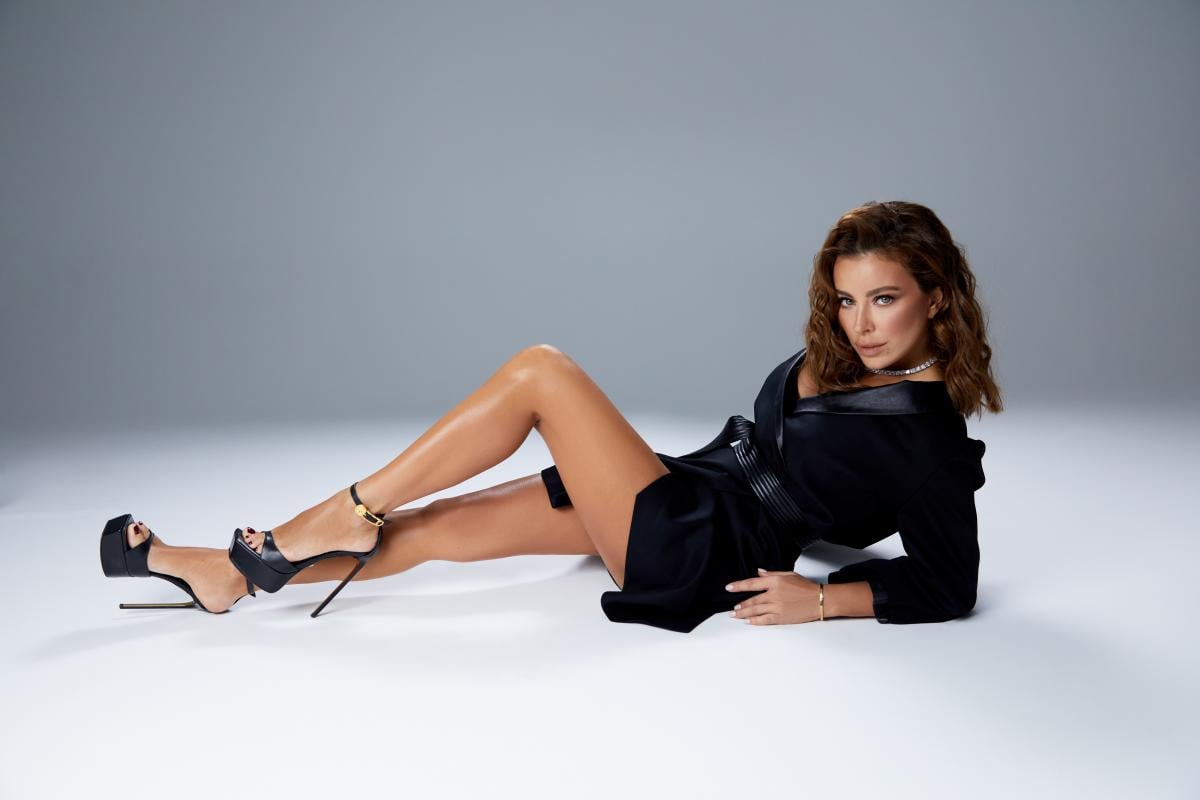 The artist spoke about this in an interview “KP in Ukraine“.

The star plans to come to Ukrainian cities with The Best program. She named the dates of the concerts: May 20 – Kharkov, May 22 – Zaporozhye, May 23 – Kherson.

Read also“I’m Alive”: Ani Lorak presented a new album (photo, video)According to Ani Lorak, she will go on tour with the updated The Best program, previously presented during a concert in Odessa in August 2021.

“There will definitely be a block with Ukrainian hits, as well as new songs that are scheduled to be released on the eve of the tour,” the artist admitted.

As reported, Ani Lorak performed in Odessa in August 2021. This was her first solo performance in Ukraine since 2014, when she moved to live and perform in an aggressor country – Russia.

Large US telecoms have postponed the launch of 5G

RF may downplay capture of Seversk to focus on Bakhmut – ISW

“Thank God he didn’t kill me”: two Ukrainian women told how they were raped by the invaders