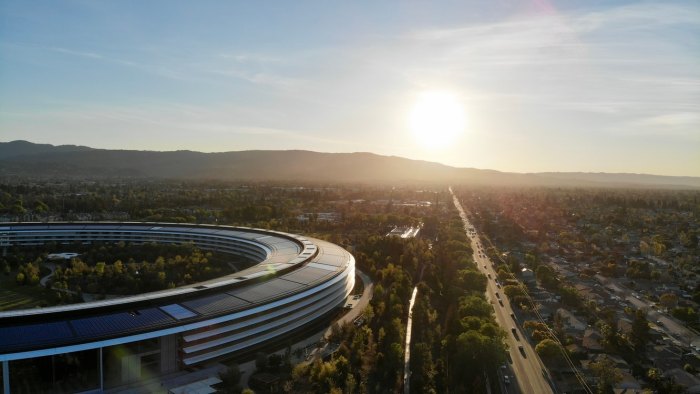 US technology giant Apple became the first company to reach a stock market value of $ 3 trillion, though not for long. The company’s market capitalization has risen by about 5,800 percent since co-founder and former CEO Steve Jobs introduced the first iPhone in 2007.

Apple’s value fell slightly after setting a record to end Monday’s trading session at $ 2.99 trillion, he said. BBC. The Cupertino-based giant was among the companies that made a lot of money during the pandemic, as quarantine measures led to a surge in electronics purchases.

“Reaching $ 3 trillion is another historic moment for Apple, as the company continues to prove that skeptics are wrong,” said Dan Ives, an analyst at Wedbush.

Apple became the first company to reach a market value of $ 1 trillion in August 2018. After that, the “distance” of 2 to 3 trillion took Apple a little more than 16 months. Analysts attribute this to the fact that as a result of the pandemic, people began to rely much more on smartphones, tablets and laptops.

The iPhone traditionally accounts for about half of Apple’s sales. Increasingly important areas of the company’s business are software sold through its stores, cloud storage services via iCloud and other services such as music, television and fitness subscription platforms.

In August, Apple CEO Tim Cook received more than five million shares in the company when he celebrated ten years in office. According to the US Securities and Exchange Commission, he sold most of the shares – for more than $ 750 million. That was part of the terms of the contract Cook signed when he took over from co-founder Steve Jobs.