Choreographer Vlad Yama told about a terrible incident: he almost died on stage

This was Yama’s first performance at a corporate party in Kiev. 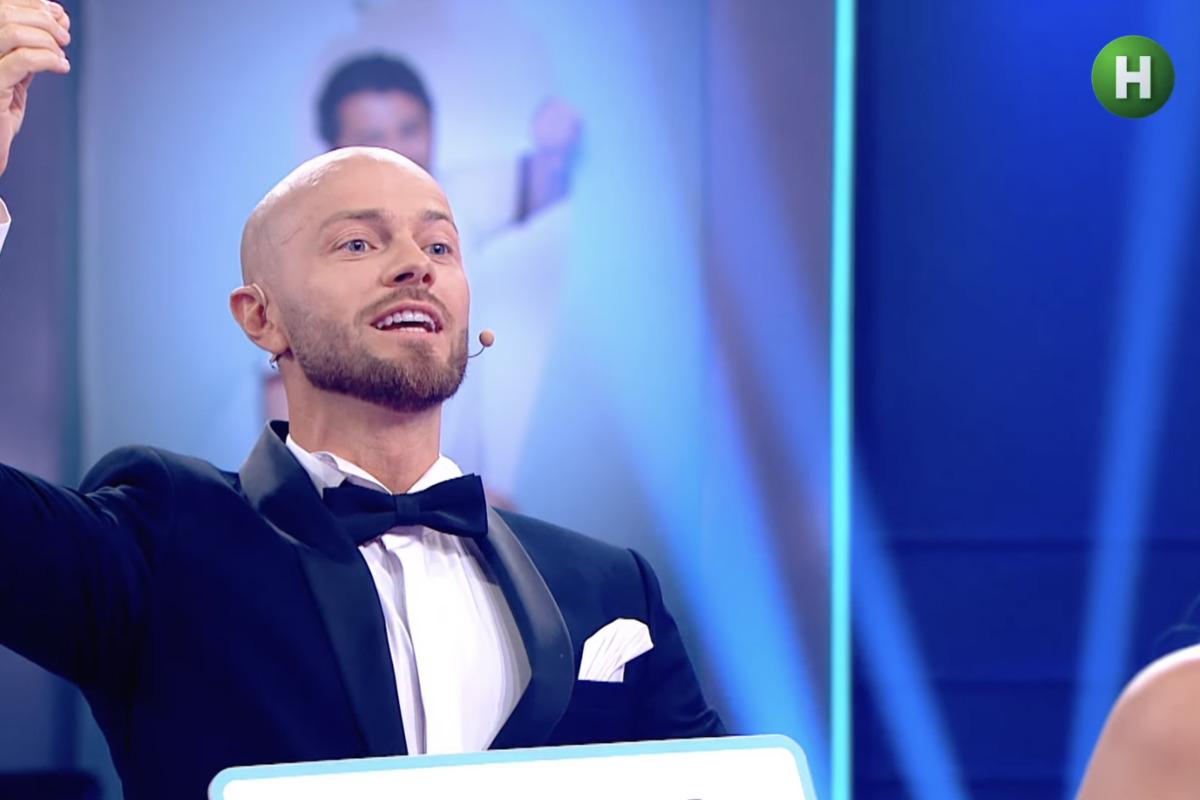 The famous Ukrainian choreographer and presenter Vlad Yama almost died on New Year’s Eve right on the stage. This happened in 2003, when he performed with the Freedom ballet.

The celebrity told about this case on the air of the show “Hto zverh”.

Read also“I fell asleep at the wheel”: the judge of “Dancing with the Stars” shared a scary storyYama, he said, accidentally inhaled metaphan and began to choke.

“It was 2003. I was on stage in the last line of the Freedom ballet … When the clock struck: three, two, one, bang, I took a breath and realized that I could not breathe,” Vlad shared.

He fell right on the stage, but no one helped as he stood behind the other ballet dancers. Yama fell and broke his glass, but was able to cough up the metaphan. “I didn’t breathe, it seems, for half a minute,” the dancer recalled the details of the terrible incident.

Earlier, Vlad Yama named the condition under which “Dancing with the Stars” will appear on the floor. “Well, if Zelensky comes back, then I will,” he replied.

60% of employees do not trust teleworkers