Climatologists told how December turned out to be in Kiev: the results are impressive

December 2021 in Kiev turned out to be rich in precipitation and warmer than normal. 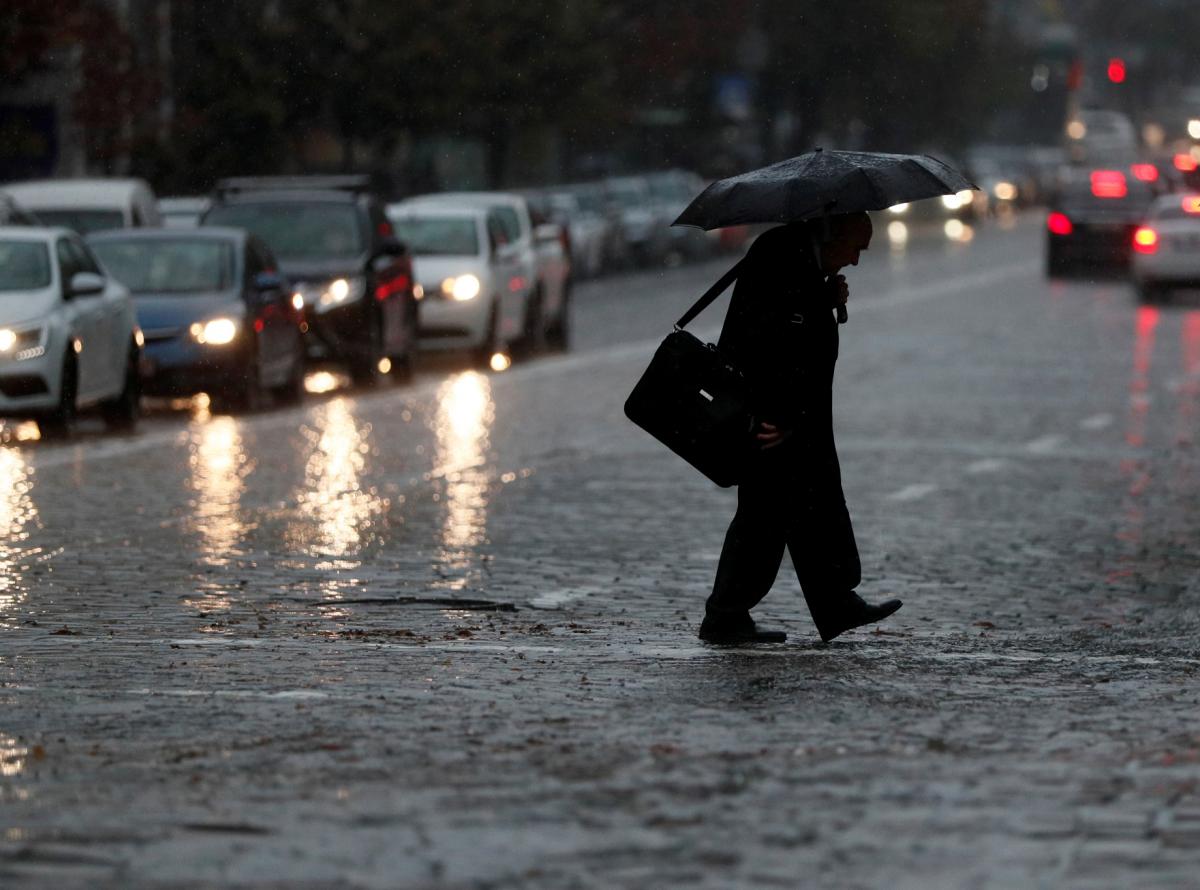 Climatologists summed up the weather results for December in Kiev. This month turned out to be warmer than the norm and very wet, because precipitation fell by as much as 40% more than usual.

This is evidenced by the data of observations of the meteorological station. Central Geophysical Observatory named after Boris Sreznevsky.

Read also“Take care of yourself and your property”: the forecaster warned Ukrainians about dangerous weather

Also, 66 millimeters of precipitation fell in the capital in a month, which amounted to 140% of the climatic norm.

Recall that in Kiev 2022 began with temperature records – the recorded temperature is typical for October. In particular, the maximum temperature in the capital rose to + 8.2 ° С, thus exceeding the previous record for this day in 1899 by 2.1 degrees.

In the Odessa region, the guy took revenge on his neighbor by sawing 5 puppies with a saw