Marjorie Taylor Green is blocked due to Covid misinformation 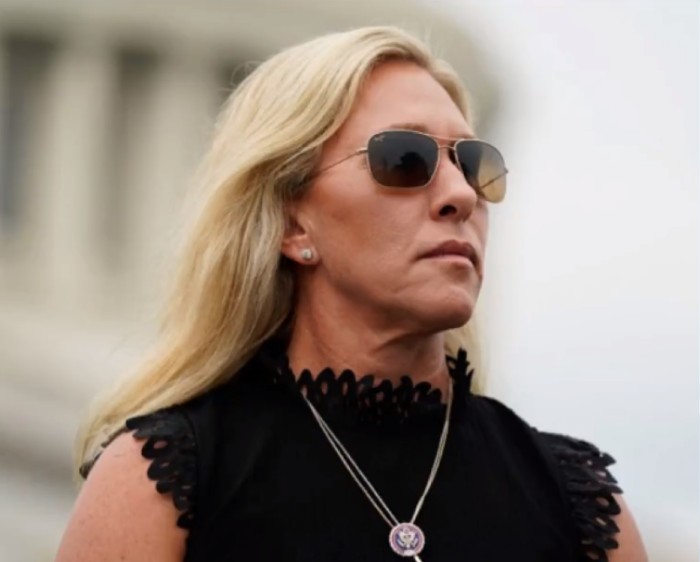 Social network Twitter permanently blocks the personal account of Congresswoman Marjorie Taylor Green from USA, due to repeated violations of the rules on “coronavirus misinformation”.

Twitter’s algorithms have identified some of the congresswoman’s posts about the virus as allegations that “could cause harm,” she said. BBC. For his part, Green accepted the ban as proof that the social network was “an enemy of America.”

In a lengthy statement published on the social media Telegram, Green said that “social media platforms cannot prevent the spread of the truth.” She accused Twitter of helping unidentified enemies in a “communist revolution”.

The ban came after Green posted on Twitter a report on “an extremely high number of deaths from the Covid vaccine” in the United States.

In a statement on the occasion, a Twitter spokesman said Congresswoman Green had been banned after “repeated” violations of the coronavirus disinformation policy.

There had previously been four warnings and suspensions of Green’s profile before a permanent ban was decided.

The last, fourth suspension warning was in August. Green wrote at the time that coronavirus vaccines had “failed” and called on regulators not to approve new vaccines.

Green has been described as a “controversial” politician in the United States. She has repeatedly questioned the effectiveness of vaccines and has been regularly fined for refusing to follow “Covid guidelines” in Congress, including the requirement to wear masks in the House.

Prices for video cards stopped growing: what to expect for miners and gamers in 2022

The series “House of the Dragon”: there was a new teaser for the prequel “Game of Thrones” (video)