Crypto trader names six “explosive” cryptocurrencies to be successful in 2022

The analyst believes that the largest growth in the next 12 months will show the tokens Solana, Polkadot, Cardano, Polygon, Chainlink and Aave 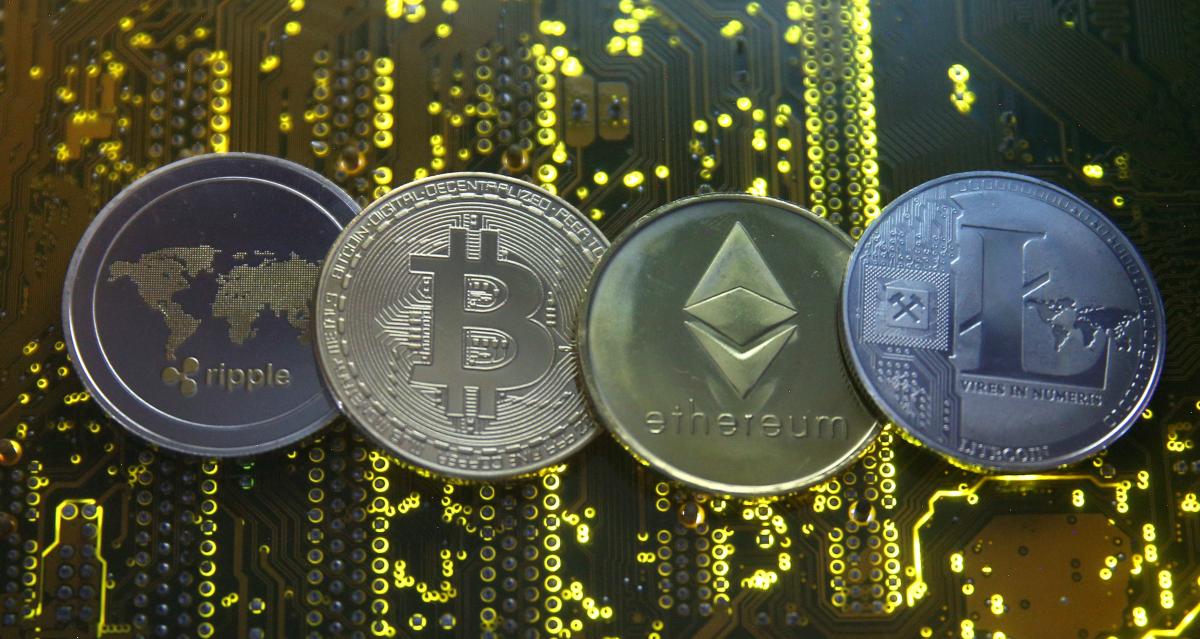 What cryptocurrencies can rise in price in 2022 / photo REUTERS

One of the most famous cryptocurrency traders Austin Arnold, who has more than a million subscribers on YouTube, has allocated several tokens that may “shoot” next year.

According to him, the growth momentum observed in 2021 will continue in the next 12 months and the smart contract platform opens the list. Solana (SOL), which is positioned as a competitor to Ethereum.

Arnold believes Solana’s growth will be driven in part by the Phantom wallet, which already has over 10 million users. It is also worth noting that this token offers faster and cheaper transactions, which, against the background of the “reload” of the ether, will play into its hands.

Next on the list is blockchain Polkadot (DOT), the value of which has grown by 191% over the past 12 months. In the coming year, the token will continue to grow actively. The analyst claims that this is indicated by the launch of the first auction of parachains on the altcoin network, which took place at the end of 2021.

PoS blockchain comes third Cardano (ADA), which became the most active project in terms of development last year. To this conclusion came analysts at Santiment. The expert is confident that this will allow the altcoin to rise in price significantly in the near future.

Polygon (MATIC) – also in the list of the most promising cryptocurrencies in 2022. The explosive growth of the token in 2021 will lead to further progress this year, the crypto trader is sure. Its capitalization is $ 17.1 billion, and the exchange rate today is $ 2.5. It is worth noting that the network of this altcoin works on the basis of the Proof-of-Stake algorithm, operations are very fast, but the miners get less commission than in Ethereum.

Next comes the platform of oracles Chainlink (LINK) and the trader believes that in 2022 the expectations of investors who have invested in this token throughout 2021 will come true this year. According to him, last year the altcoin did not have time to demonstrate lightning-fast growth, but the coin retains the potential to renew its historical maximum.

Top promising cryptocurrencies in 2022 rounds out DeFi-altcoin Aave with an increase of 182% during 2021 and a maximum price tag of $ 661. Now it has dropped in order – to $ 276, but the cryptanalyst is sure that the decline will be followed by growth. Earlier, the authors of the token announced plans to create a mobile wallet, which in the future will contribute to its rise in price.

Read alsoCrypto market 2021 in numbers: how the value of bitcoin and other digital coins has changedEarlier, another well-known crypto trader Nicholas Merten spoke about which cryptocurrency is profitable to invest in in 2022. The new favorites of traders will be tokens that are created or used in the metaverse, so it is better to keep an eye on the Metaverse Index (MVI) – for several months it has been demonstrating higher profitability than Ethereum, for example.

It was also mentioned which cryptocurrencies have exhausted their growth potential, as well as coins that can rise in price in the short term.

Ukrainians devoted New Year's holidays to finding a job: where and what options they were looking for

The Hubble telescope took a photo of the “collision” of two galaxies, but this is just an accident