Denisov on the detention of a Ukrainian director in Italy: the Russian Federation is abusing the charter of Interpol

Yevgeny Lavrenchuk has been held in an Italian pre-trial detention center since December 17 in connection with Russia’s request for his extradition to the Russian Federation. 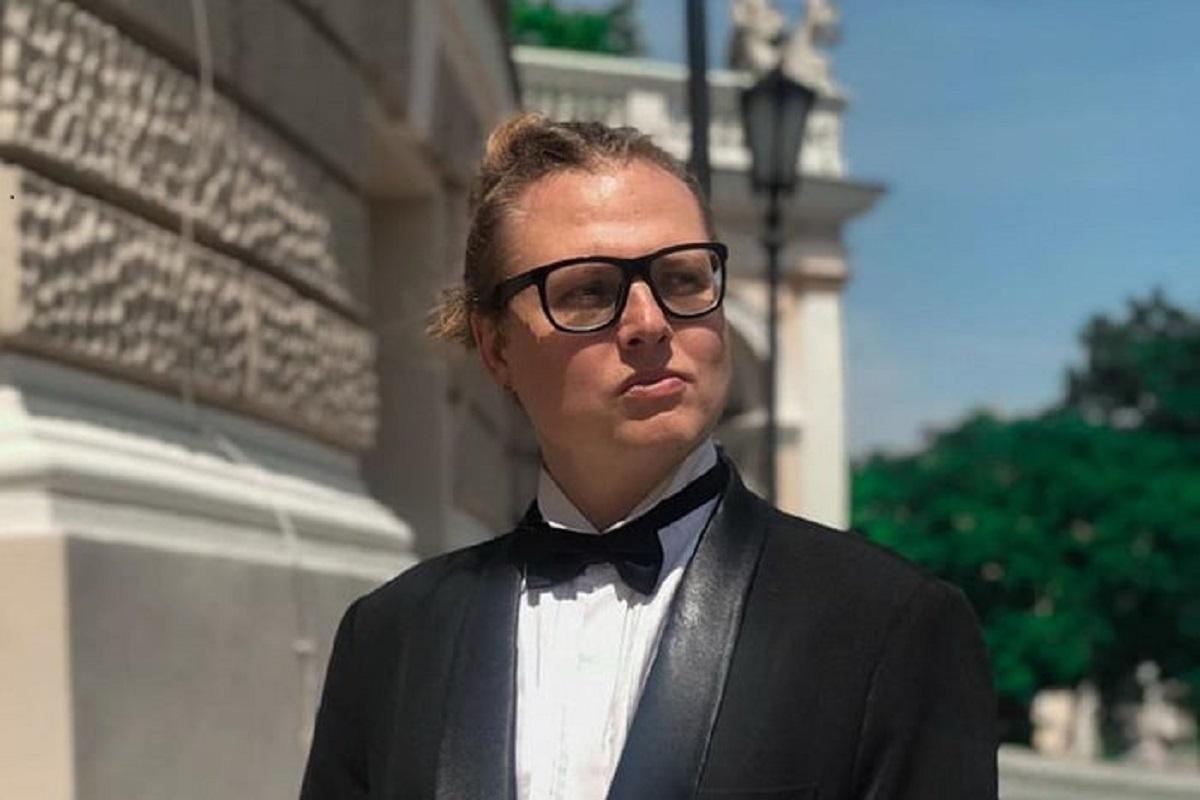 The Verkhovna Rada Human Rights Ombudsman Lyudmila Denisova believes that the detention of the Ukrainian theater director Yevgeny Lavrenchuk in Italy at the request of Russia testifies to Russia’s abuse of the Interpol charter and its illegal use as an instrument of hybrid war.

She wrote about this on her page in Facebook.

“The detention of the Ukrainian did not take place on the basis of establishing a red card, as is usually done in the practice of cooperation with Interpol, but by presenting a circular message, the distribution of which was restricted to certain countries, which indicates Russia’s abuse of the Interpol charter and its illegal use as an instrument of hybrid war for politically motivated persecution of Ukrainians, “she said.

Denisova said that she was concerned about the groundless arrest of Lavrenchuk in Naples, Italy at the request of Russia.

“Russia accuses Yevgeny of“ financial violations ”that he allegedly committed eight years ago. Russian media, citing the Tagansky Court of Moscow, write that Yevgeny Lavrenchuk was arrested in absentia in July 2020 on charges of large-scale fraud. do not disclose, “- said in the message.

Denisova noted that the Ministry of Foreign Affairs of Ukraine reported that lawyers and consuls provide the director with the necessary legal assistance, are in contact with the administration of the penitentiary institution and interact with Italian law enforcement officers to find out all the reasons for the detention of Lavrenchuk by Interpol at the request of Russia and to protect his legitimate interests.

She said that Yevgeny Lavrenchuk, a resident of Lviv, at the age of 16, went to Russia to study, where his fellow countryman, director Roman Viktyuk, was recruiting a course. After graduation, Eugene created the Polish Theater in Moscow, where he worked. In 2014, he left Russia in protest against military aggression. For three years he worked as the chief director of the Odessa Opera and Ballet Theater, and also participated in other projects in various theaters.

“I urgently appeal to the prosecutor of the city of Naples, the ombudsmen of the Campania region and the municipality of Naples with a request to check the legality and validity of the detention of the Ukrainian citizen Yevhen Lavrenchuk, to take appropriate measures to protect him and prevent extradition to the Russian Federation. I ask the head of the National Police of Ukraine Igor Klimenko to contact General the secretariat of the international organization of criminal police (Interpol) to clarify the legality of the RF’s use of the Interpol information system in the pursuit of Yevgeny Lavrenchuk, “Denisova wrote.

As UNIAN reported earlier, the Ukrainian theater director Yevgeny Lavrenchuk has been held in an Italian pre-trial detention center since December 17 in connection with Russia’s request for his extradition to the Russian Federation.

The Ministry of Foreign Affairs of Ukraine says that Ukrainian diplomats are providing assistance to the arrested Lavrenchuk.

In Almaty, "gas" protest escalated into clashes with police: grenades were used (video)