Ended up a few months ago: fresh vegetables and fruits were delivered to Ukrainian polar explorers

A part of the seasonal expedition arrived at the station, mainly engineers and mechanics, who will continue to work on the modernization of the station. 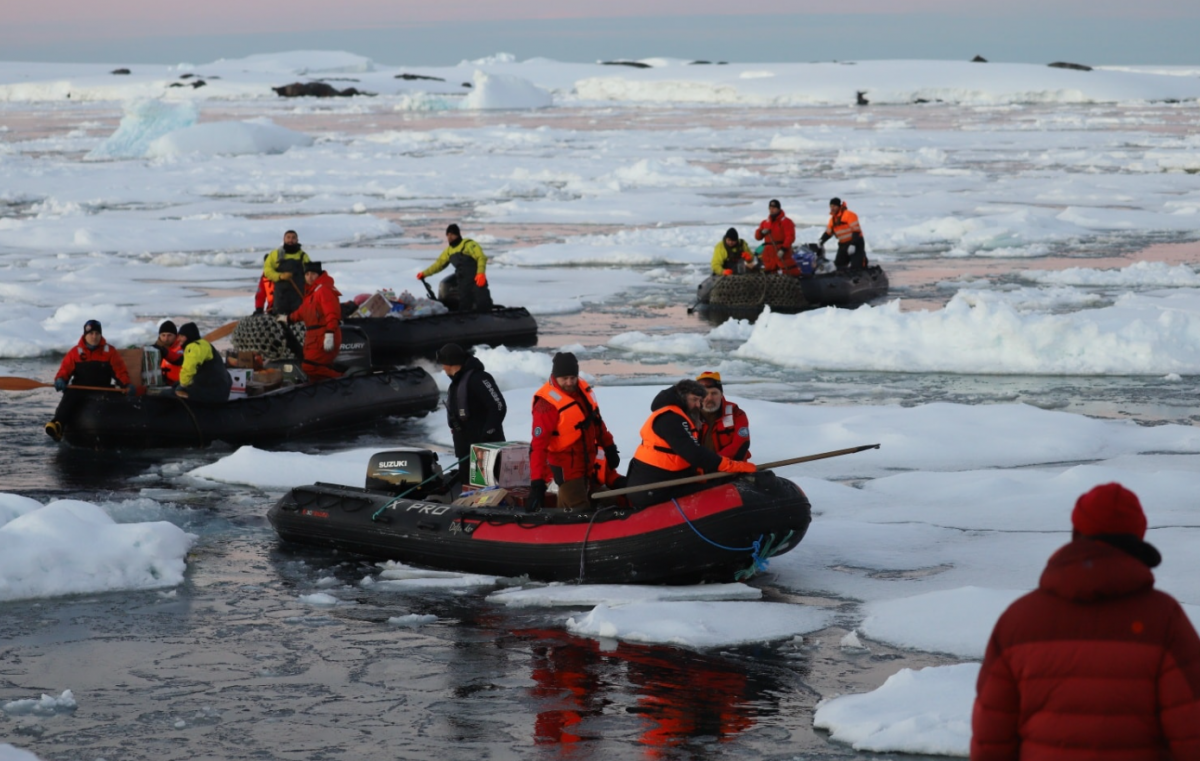 Fresh vegetables and fruits were delivered to the Akademik Vernadsky station for the New Year, which ended a few months ago.

This is reported on Facebook pages National Antarctic Science Center.

Also, the first part of the seasonal expedition arrived at the station, which departed from Kiev on December 5 to carry out the modernization of the facility.

“Especially the winterers of the 26th UAE were waiting for their colleagues, because these are their first” guests “since April 2021. Moreover, they did not arrive empty-handed, but brought, in particular, fresh vegetables and fruits, which ended at Vernadsky. a few months ago. This seasonal team consists mainly of technical specialists – engineers and mechanics, who will continue the work begun earlier on the modernization of the station, “the scientific center informs.

Read alsoA herd of kulans delivered to the steppe in Odessa region (photo)It is planned that in the next two months, a number of works will be carried out together with colleagues-winterers.

It is recalled that the NASC began a large-scale modernization of the Akademik Vernadsky station 3 years ago, for the first time since the transfer of the station to Ukraine from Britain in 1996. 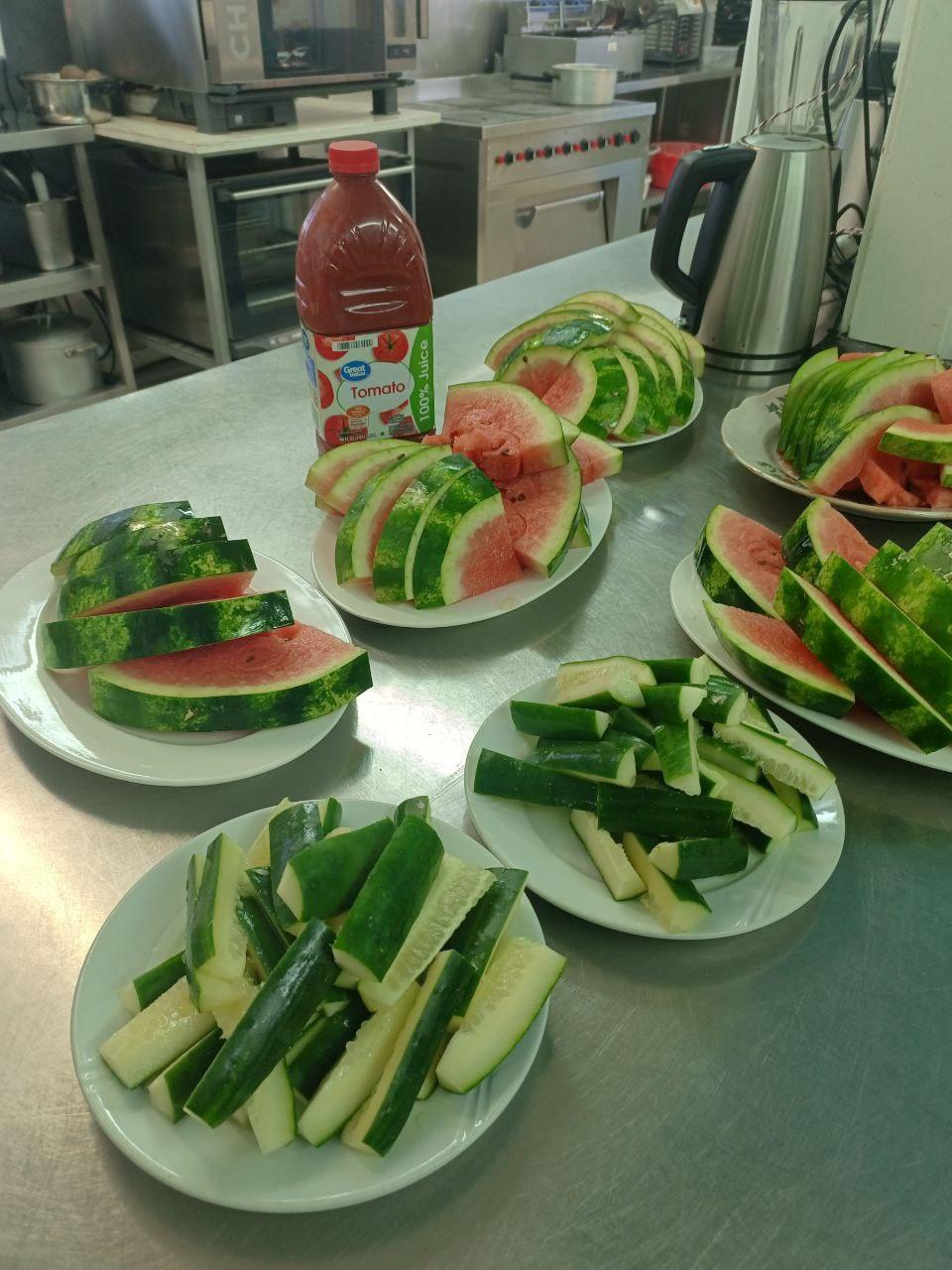 The only Ukrainian journalist accredited in Moscow left Russia

In the south, the Armed Forces of Ukraine inflicted losses on the enemy and forced them to retreat