The Finnish diplomat hopes that it will not come to economic restrictions. 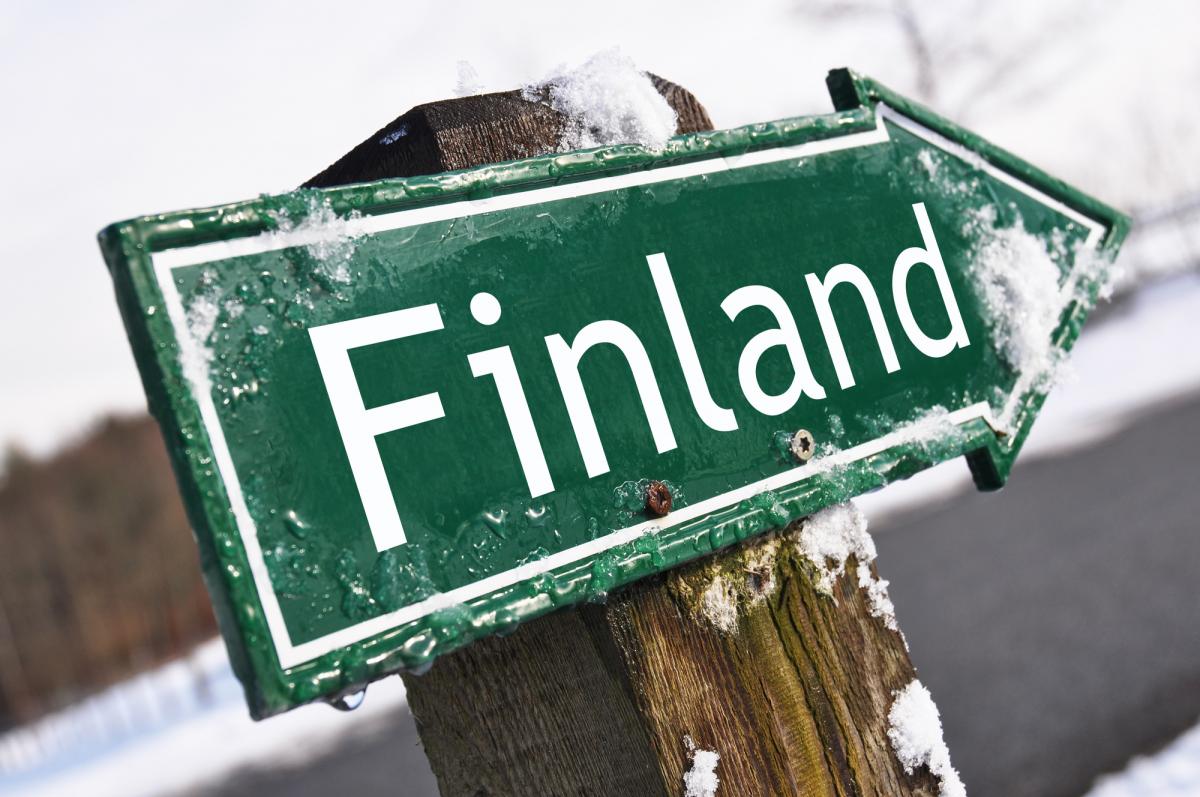 Finland threatened with sanctions of the Russian Federation / photo ua.depositphotos.com

“If events begin to unfold according to the worst scenario, then the West will obviously react with additional economic sanctions. I really want to believe that this will not come to this. the first retaliatory step will be powerful economic sanctions, “the diplomat said.

Read alsoFive states made a joint statement on the inadmissibility of nuclear warAt the same time, he indicated that US President Joe Biden and Ukrainian President Volodymyr Zelenskyy had a telephone conversation, in which the American President assured him of support for diplomatic efforts to resolve the conflict.

As UNIAN previously reported, Putin intends to agree on the requirements only with the United States, completely excluding the opinion of Kiev. On this occasion, on January 10, negotiations will take place in Geneva in the format of an interdepartmental delegation of Russia and the United States.

On the eve of January 2, US President Joe Biden and Ukrainian leader Volodymyr Zelensky discussed tensions on the Russian-Ukrainian border.

The American leader announced a decisive response if the Russian Federation did decide to carry out a full-scale offensive.

In addition, Biden assured Kiev that the discussion of the situation in Ukraine would not take place without Ukraine.

Meanwhile, Russia, according to propaganda media, is preparing a large-scale exercise “Thunder” with the participation of all three components of the strategic nuclear forces at the beginning of the year.

In Lutsk, a girl with a mobile phone was electrocuted in the bath

War in Ukraine: what is the situation in Mariupol today, May 19