Gazprom has reduced gas transit through Ukraine: what is known

The Russian company did not use the capacity of the Ukrainian gas transportation system in full. 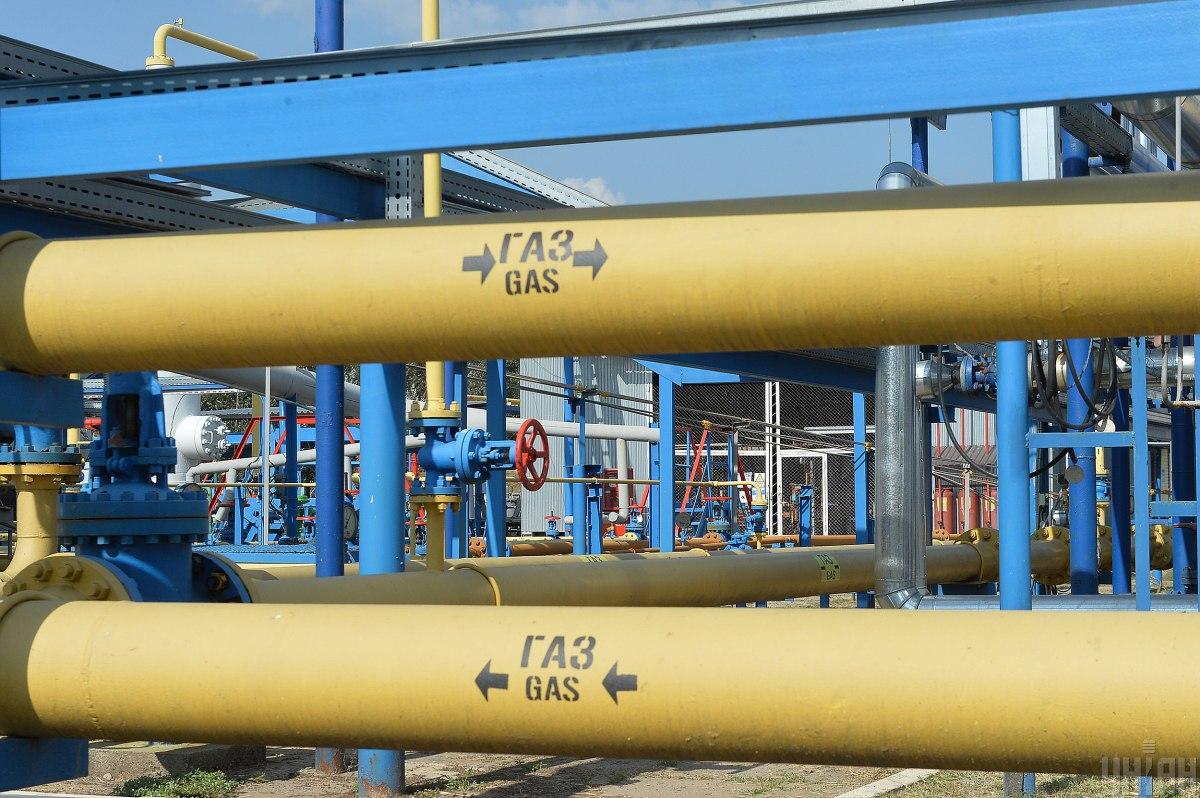 The pumping of Russian gas through Ukraine to Slovakia at the beginning of 2022 decreased threefold. In 2021, Gazprom did not use the capacity of the Ukrainian GTS in full.

This was announced by the head of the “Operator of GTS of Ukraine” Sergey Makogon в Facebook.

At the same time, Makogon noted that the total transit capacity of the Ukrainian GTS is 146 billion m3.

Read alsoNaftogaz explained under what conditions consumers will be disconnected from gas supply“Ukraine is ready to transport almost 100 billion m3 more than was transported in 2021, which is the capacity of almost two Nord Streams,” the head of the Ukrainian gas transportation system stressed.

According to Reuters, pumpingRussian gas from Ukraine to Slovakia fell threefold. According to the Slovak pipeline operator Eustream, the claim was 275,827 megawatt-hours (MWh), the lowest level since 24 February 2021.

The Nord Stream 2 project provides for the construction and operation of two pipelines with a total capacity of 55 billion cubic meters of gas per year from the Russian coast through the Baltic Sea to Germany. The gas pipeline bypasses Ukraine. On September 10, Russia announced the completion of construction. Nord Stream 2 will be launched after certification, according to forecasts, in early 2022.

On September 10, Russia announced the completion of the construction of the Nord Stream-2 gas pipeline.

On September 23, 2021, it became known that the Congress approved sanctions against Nord Stream 2.

Read alsoGas prices in Ukraine have reached almost 90 thousand hryvniaOn November 15, 2021, the German Federal Grid Agency (BundesNetzAgentur, BNetzA) satisfied the application of NJSC Naftogaz of Ukraine to participate in the certification process for Nord Stream 2 AG, which is the operator of the Nord Stream 2 gas pipeline.

The next day, BNetzA suspended the certification procedure. The regulator came to the conclusion that certification is possible only after the operator brings its organizational and legal form in accordance with German law.

On November 27, 2021, information appeared in the media that the Russian Nord Stream 2 gas pipeline could work without certification. In this case, you will have to pay a fine of approximately 1 million euros.

German Vice Chancellor, Federal Minister of Economy and Climate Protection Robert Habek said that Germany could stop the Nord Stream 2 project depending on the development of the situation with Russian aggression against Ukraine.

Sumy are preparing for a second offensive of the enemy

In the future, Russians will be covered by depression and disaster for several years – Arestovich