In Volyn, a Ukrainian soldier who defended the Donetsk airport suddenly died

The man died on the night of January 3. 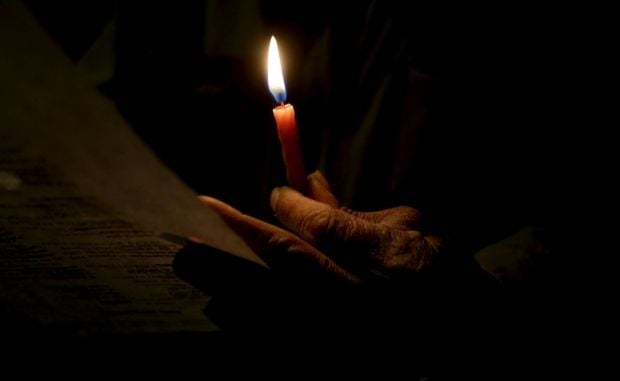 The tragedy took place in the village of Beresk in Volyn. On the night of January 3, the “cyborg” Anatoly Evgenievich Levush died.

According to the woman, the circumstances of the soldier’s death are unknown.

Poland said that Russia is checking how far it can go