Foreigners vaccinated with the Russian Sputnik V vaccine will not be able to enter Israel yet. 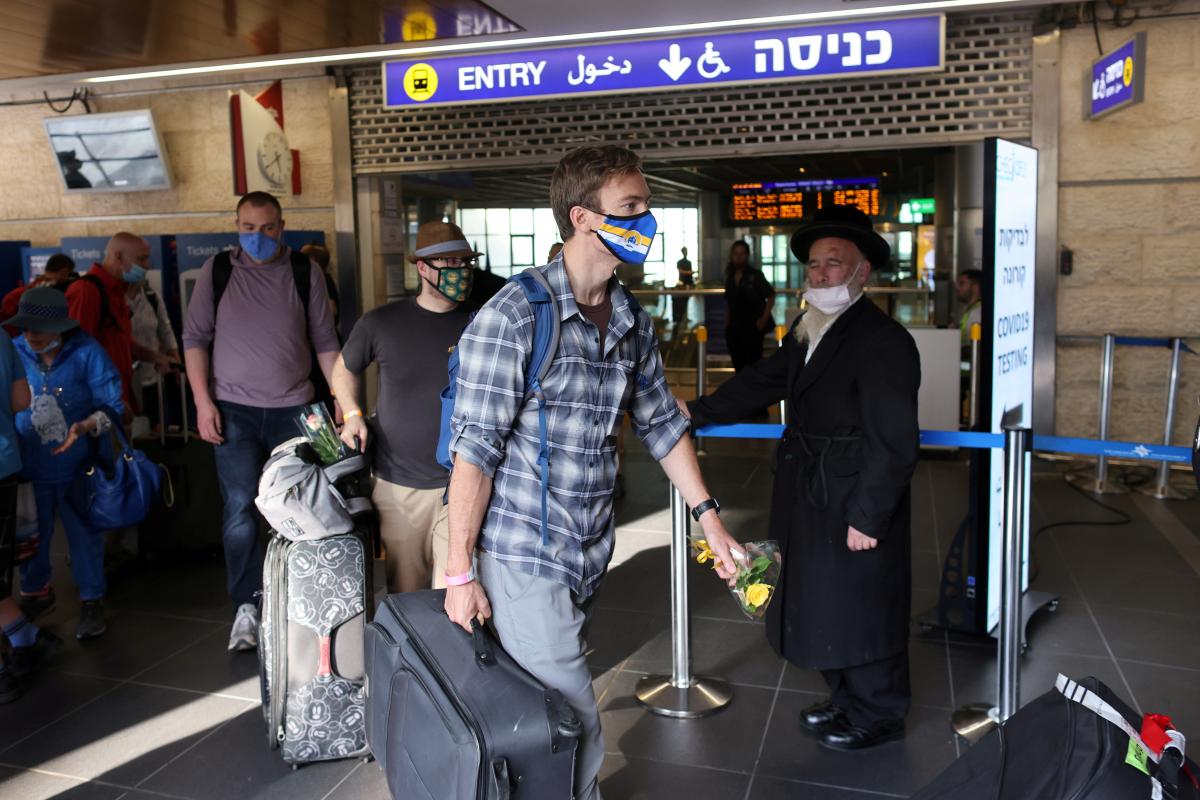 From January 9, vaccinated tourists will be able to travel to Israel / photo REUTERS

Israel from January 9 opens for vaccinated and ill foreign tourists arriving from all countries, except for the “reds”.

This is reported by the site NEWSru.co.il.

Tourists must do a PCR test or antigen test before flying to Israel, take a PCR test immediately after arriving at Ben Gurion Airport and be quarantined for the first 24 hours or until a negative PCR test is received.

Foreigners who are not recognized as vaccinated or have not been ill cannot enter Israel.

Read alsoMontenegro tightens entry rules for UkrainiansAlso, the Ministry of Health recommends making changes to the list of “red” countries to which Israelis are prohibited from traveling. The UAE, the United States, Ethiopia, the United Kingdom, Tanzania, Mexico, Switzerland and Turkey will remain on the new list.

At the same time, foreigners vaccinated with the Russian vaccine “Sputnik V”, will not be able to enter Israel yet.

At the same time, the website of the Ministry of Health states that the Sputnik V vaccine is recognized by Israel, subject to a positive serological test.

Sources in the Ministry of Tourism report that the Ministry of Health argues the refusal to let those vaccinated by the “satellite” into Israel by the lack of data on the effect of the Russian vaccine on the Omicron strain.

It was previously reported that Israel entered the fifth wave of coronavirusdespite stringent restrictions to contain the Omicron strain.

Estonia announced a "real threat" to Europe from the Russian Federation

Within a month, the advance of the Russian Federation in the Bakhmut zone is no more than 10 kilometers – expert