Capture images with higher resolution and at a lower cost 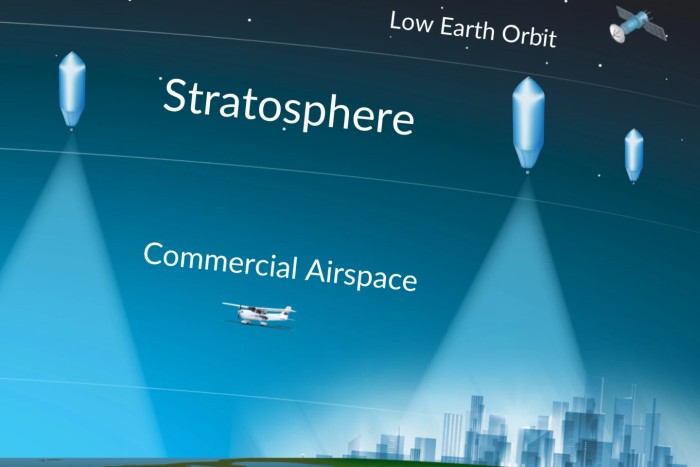 The graph shows where microballs fit in compared to satellites and airplanes
(photo: Urban Sky)

When it comes to taking high-resolution aerial photos, we usually talk about satellites, drones or special aircraft for aerial photography. However, it is claimed that a new micro-balloon system can produce higher-resolution images at a much lower cost.

Each micro-balloon consists of a small reusable stratospheric balloon under which a payload module is placed. There is an optical camera with high resolution, directed downwards, tells about the technology NewAtlas. Other devices, such as image sensors, such as infrared or hyperspectral cameras, may be used.

While still on the ground, the 2.5-meter-diameter balloon is partially filled with helium. Helium expands in volume as the balloon rises. Once it reaches the desired height – usually somewhere over 18 meters – helium has already expanded to the point where it fills the 5.5-meter balloon. From this point on, the excess gas simply comes out of strategically located vents on the underside of the balloon. This maintains a constant volume of gas and the balloon remains at the desired height. 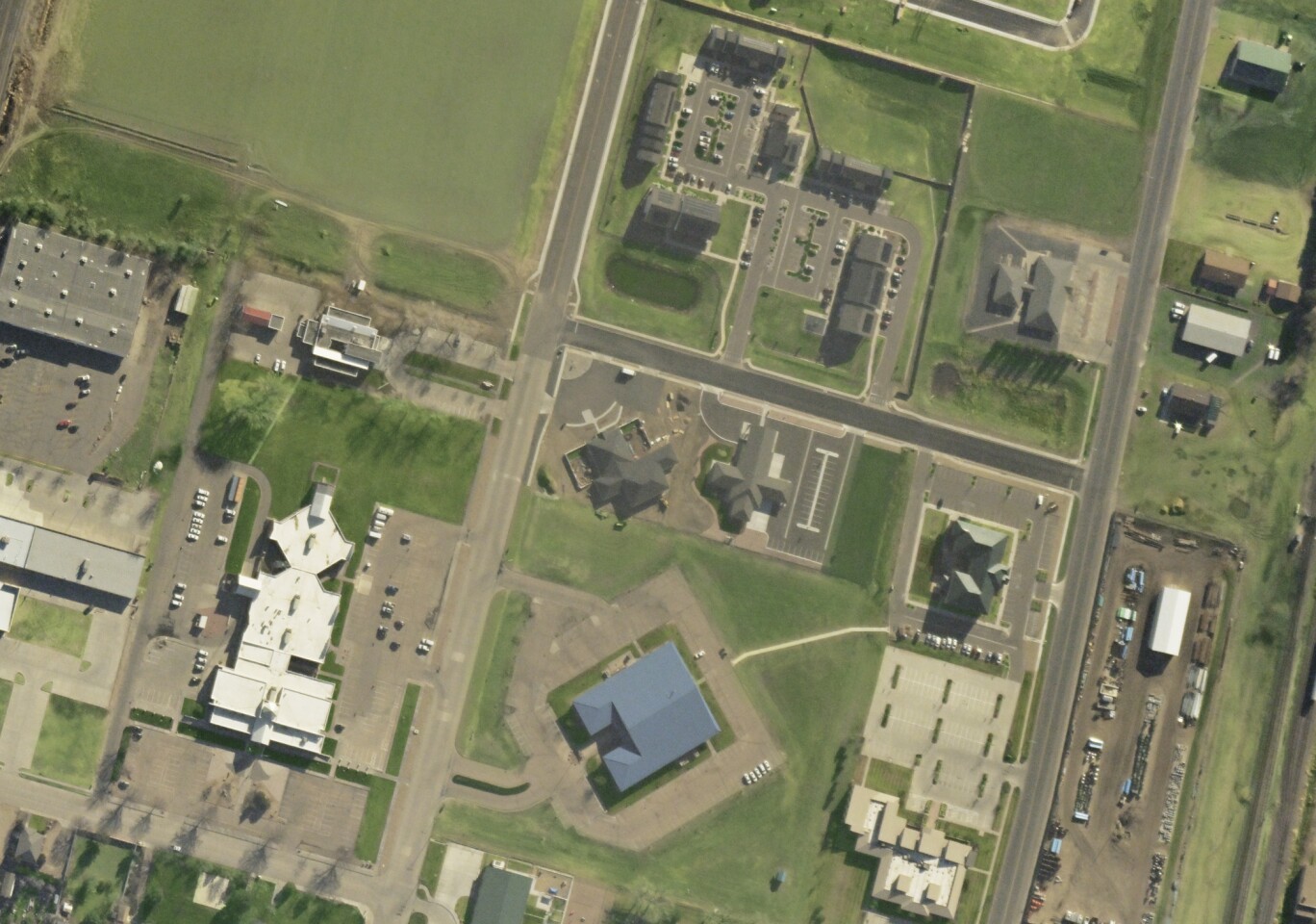 The resulting images are digitally “stitched” together, which leads to the formation of a complete picture of the earth’s surface.

He is the creator of the system Urban Sky, and the company’s co-founder Andrew Antonio says that with the help of the microball it is possible to depict approximately 1000 square kilometers per hour.

Once the photo capture process is complete, a ground crew remotely activates the payload module to release it from the bottom of the balloon. The module falls, dragging the balloon down, but for its upper part – figuratively speaking “upside down”, thus allowing the helium to take off.

When descending to Earth, a parachute is activated, which slows down the descent of the payload module and the attached balloon. Both are being prepared for reuse after landing on the ground.

In addition to taking aerial photographs for construction and property management purposes, the micro-balloon system can also be used for surveillance to prevent forest fires. The manufacturer already has a similar assignment.

The most valuable thing in the system is the repeated use of balloons and load modules – this significantly reduces the cost of the system and its services.

Choreographer Vlad Yama told about a terrible incident: he almost died on stage

The United States has released “white hackers” from legal liability