Military helicopter crashed in Israel: there are dead

The Israel Air Force is investigating the circumstances of the incident. 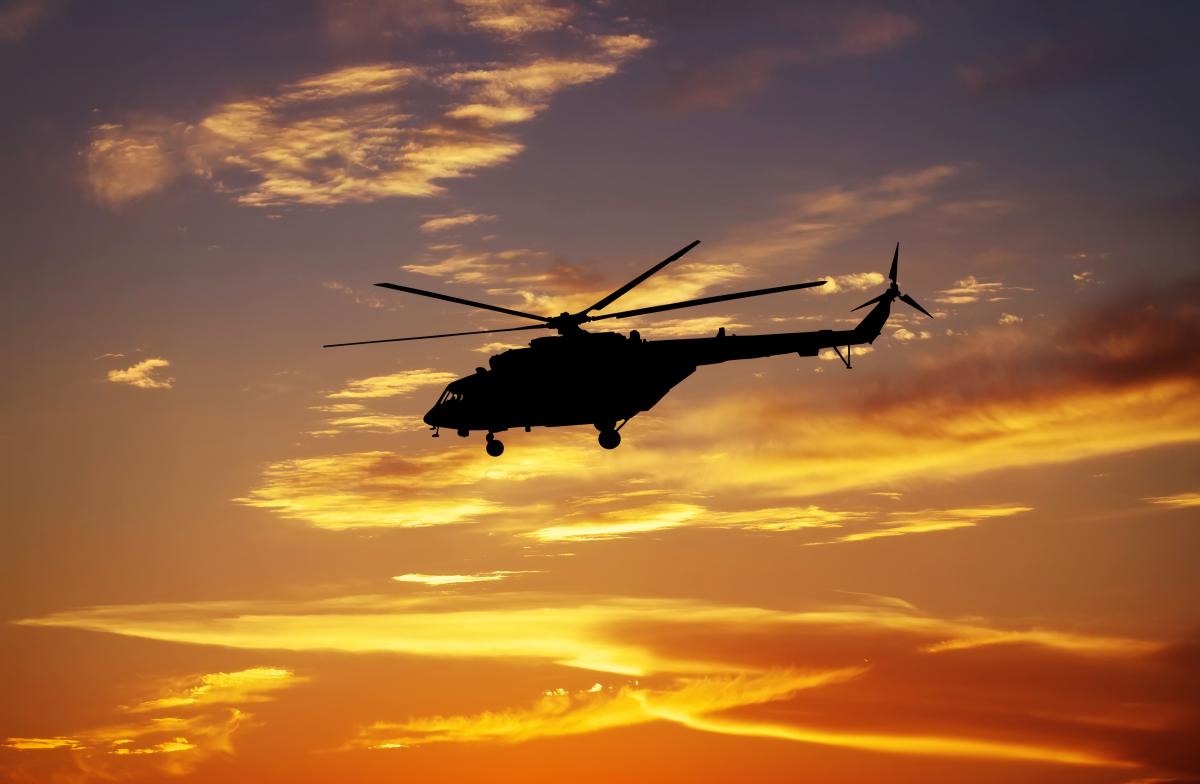 The helicopter crashed was caused by a technical malfunction / ua.depositphotos.com

It is reported by The Times of Israel.

The third member of the patrol crew was taken to a medical facility with moderate injuries.

His condition is now stable, the patient is being treated in the shock unit, after which the victim will be transferred to the intensive care unit.

Read alsoBiden could not get out of the plane for about half an hour: what happened (video)IDF search and rescue teams pulled two other crew members out of the water and carried out resuscitation measures, but they could not be saved.

Eurocopter AS565 Panther crashed into the Mediterranean Sea near the port city of Haifa an hour after departure. Locals saw the flames from the shore and called the police.

The media clarify that the military flew at low altitude.

The Israel Air Force is investigating the circumstances of the incident, and training flights have been suspended.

According to preliminary information, a technical malfunction was the cause of the helicopter crash.

A new strain of coronavirus discovered in France

An extraordinary meeting of the Cyber ​​Security Council is convened