Fans peppered the singer with compliments. 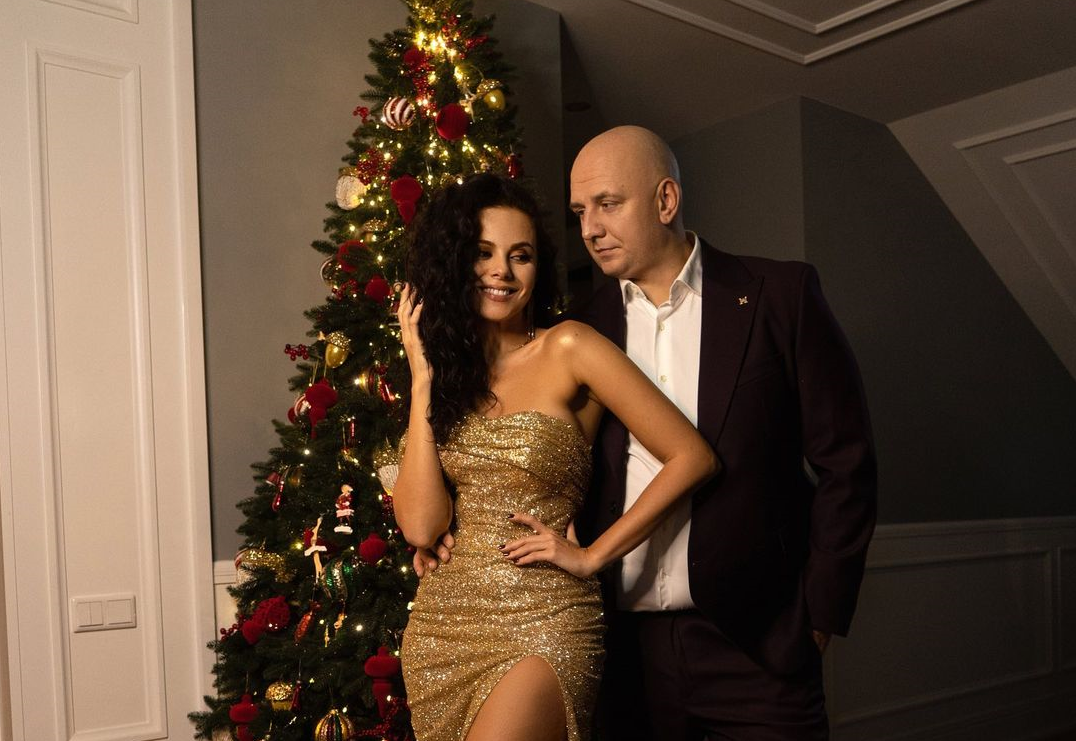 Ukrainian singer Nastya Kamenskikh shared with fans a new photo in which she appeared in a red long dress with a high slit at the hip.

Complemented the image of the Kamenskys with red high-heeled pumps and massive earrings. At the same time, the star raised one leg and boasted of being slim. 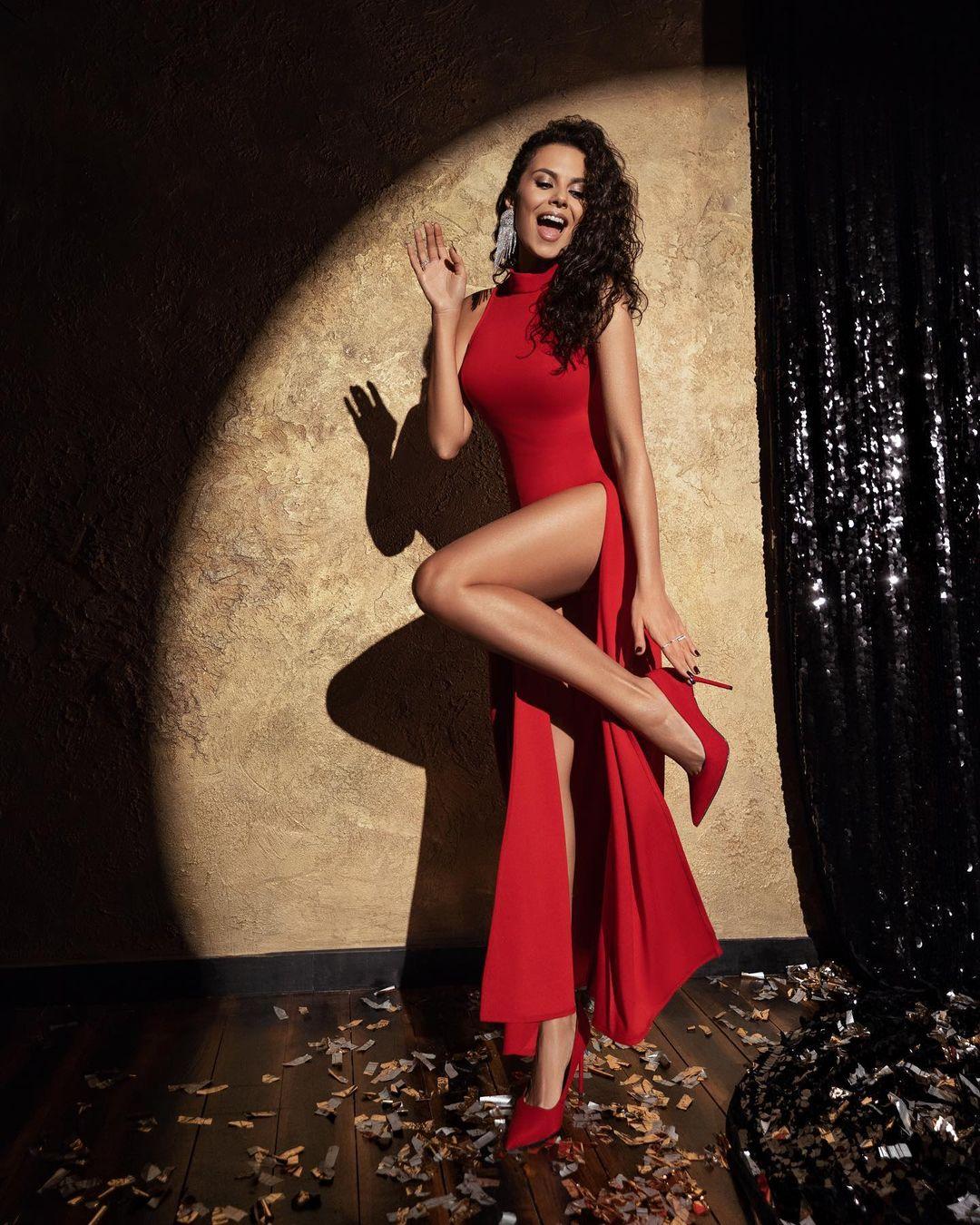 We will remind, earlier, NK in an ultra-short dress admitted that she made a wish on New Year’s Eve. According to the singer, her desire was simple, but extremely important.

One brand stands out with 5G smartphones

There will be no communication in the Zaporozhye region: Ukrainians were warned about the fake invaders