The date of the presentation has not yet been officially disclosed, but it is known from the leaks that the smartphone will be shown next week. 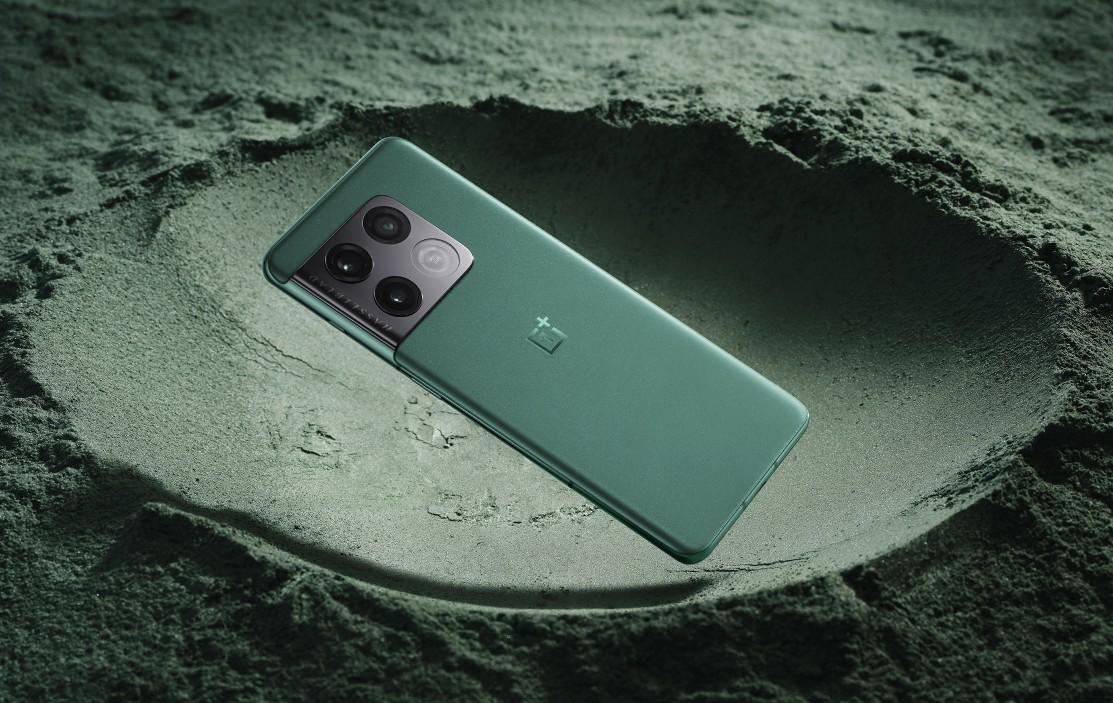 The OnePlus brand has begun to stir up public interest in the announcement of its new flagship.

Company posted on the network a short video and several renders showing the design of the OnePlus 10 Pro.

Teasers confirm that OnePlus has seriously redesigned the back panel of the upcoming flagship and made it more similar to the Galaxy S21. So, the block of the main camera, which includes three sensors, a flash and Hasselblad inscription, will be shifted to the left towards the edge of the body. 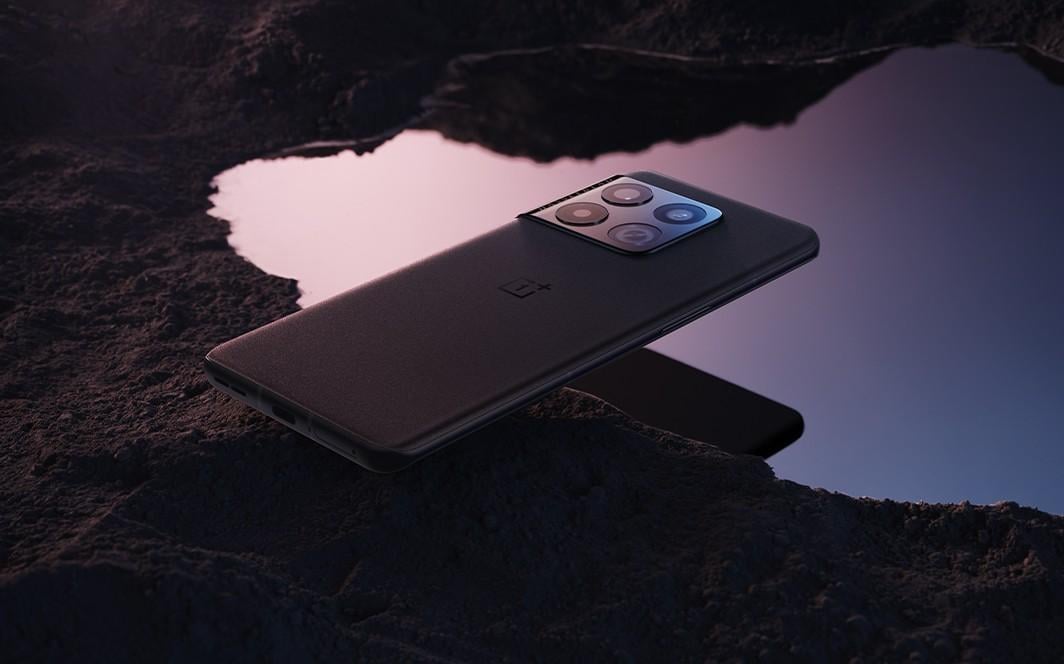 OnePlus revealed the appearance of the smartphone 10 Pro / photo OnePlus

The OnePlus 10 Pro is shown in teasers in two body colors: Volcanic Black and Emerald Forest. In both cases, the back covers of the smartphone received an anti-reflective matte coating, which, according to the head of the brand Pete Lau, is resistant to fingerprints. What the front of the smartphone looks like is not revealed. 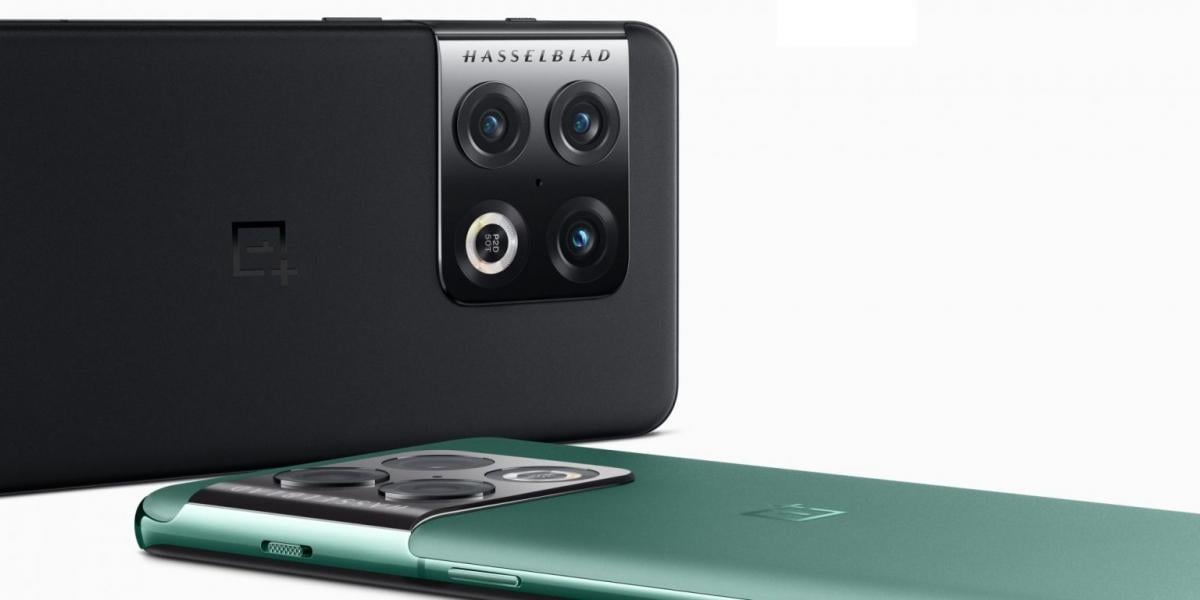 OnePlus revealed the appearance of the smartphone 10 Pro / photo OnePlu

It is officially known that the OnePlus 10 Pro will be presented for the Chinese market before the end of the month. Earlier on Weibo, there was information about the presentation on January 11.

From the leaks knownthat the OnePlus 10 Pro will receive a 6.7-inch AMOLED display with a frequency of up to 120 Hz and HDR10 +, a Snapdragon 8 Gen 1 chip. Power will be provided by a 5000 mAh battery with fast charging (80 W). The 32MP selfie sensor is cut into the corner, and the finger scanner is hidden under the glass underneath.

Read alsoCheap and powerful: the best budget smartphones of 2021 up to 7 thousand hryvniaEarlier UNIAN already wrote that Samsung has released the “people’s” flagship Galaxy S21 FE in Ukraine. The specs are pretty much the same as the more expensive Galaxy S21, but with a larger screen and larger battery.

The three mandatory calculators of the IT director

In Odessa, a driver in a foreign car knocked down a girl and rammed parked cars (photo)