Scientists emphasize that this is only a possibility. 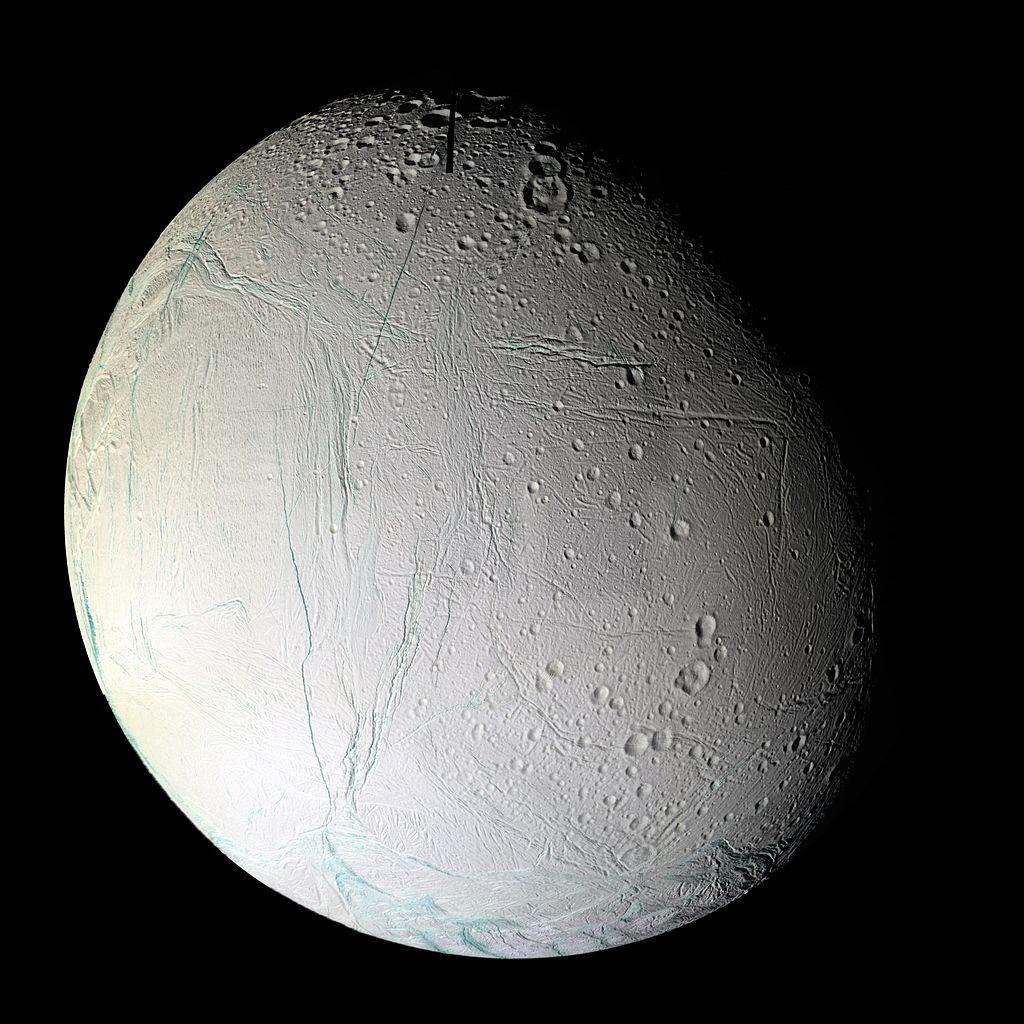 Astronomers at Dartmouth College in the United States have suggested that Enceladus, a moon of Saturn, actually has no subglacial ocean, as previously thought.

This is reported by the edition Science News.

Instead, the researchers believe that the source of the plume of water vapor is pockets of melt water in the ice shell.

They speculated that pockets of melt water could concentrate salts and other compounds, and then release their contents into space in the form of a “geyser.” In this case, the analysis of water samples collected using the interplanetary station will not allow scientists to pinpoint its source.

Scientists emphasize that this is only a possibility, and they do not deny the presence of an under-ice ocean and the potential existence of living organisms in it.

The Cassini spacecraft, which flew through a giant plume of water erupting from the satellite’s surface, found relatively high concentrations of certain molecules corresponding to hydrothermal activity at the bottom of Earth’s oceans, in particular dihydrogen, methane and carbon dioxide. This picture is consistent either with the activity of living organisms, or with chemical processes that do not occur on Earth.

There are no irreplaceable: Dynamo decided who to close the position of Mikolenko, who left for Everton

Zelensky called on to impose sanctions on the NASH TV channel: propaganda in the interests of the Russian Federation