Shchedryk is a Christmas song that has gained popularity all over the world. 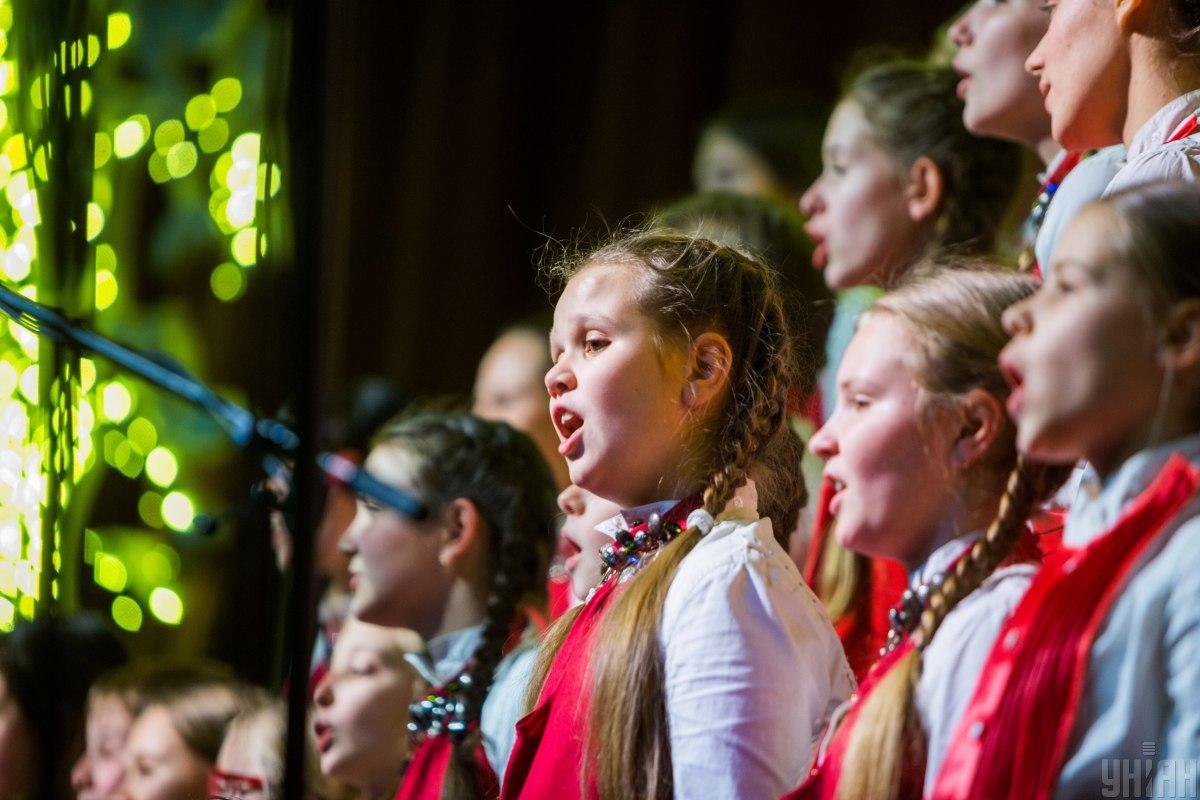 “Shchedryk, Shchedryk” is a Ukrainian Christmas song that has gained worldwide popularity in the musical arrangement of Nikolai Leontovich.

The history of the creation of Shchedryk

The song “Shchedryk” belongs to Ukrainian folklore. Ukrainian composer Nikolai Leontovich has been working on the revision of the folk song for many years. He presented the first version of the processing in 1901 and since then he regularly wrote new editions. The final fifth version of the performance Leontovich released in 1919. In 1916, the choir of the Kiev National University performed the song for the first time. “Shchedryk” brought world fame and fame to Leontovich. In 1922 it was performed by the choir of Alexander Kosice in New York, after which it quickly spread across all continents.

The swallow has arrived,

She started twittering to herself,

Come out, come out, master,

There the lambs were thrashing,

And the lambs were born.

You have all the good goods,

You will have a measure of money,

Although not money, then sex,

You have a black eyebrow woman.

Choral performance of the English version of Carol of The Bells

"Positive" spoke about the unusual "tackles" of girls in social networks

Zelensky listed what Russia lost by starting a war against Ukraine