Cyberpunk 2077 won first place in one of the nominations. 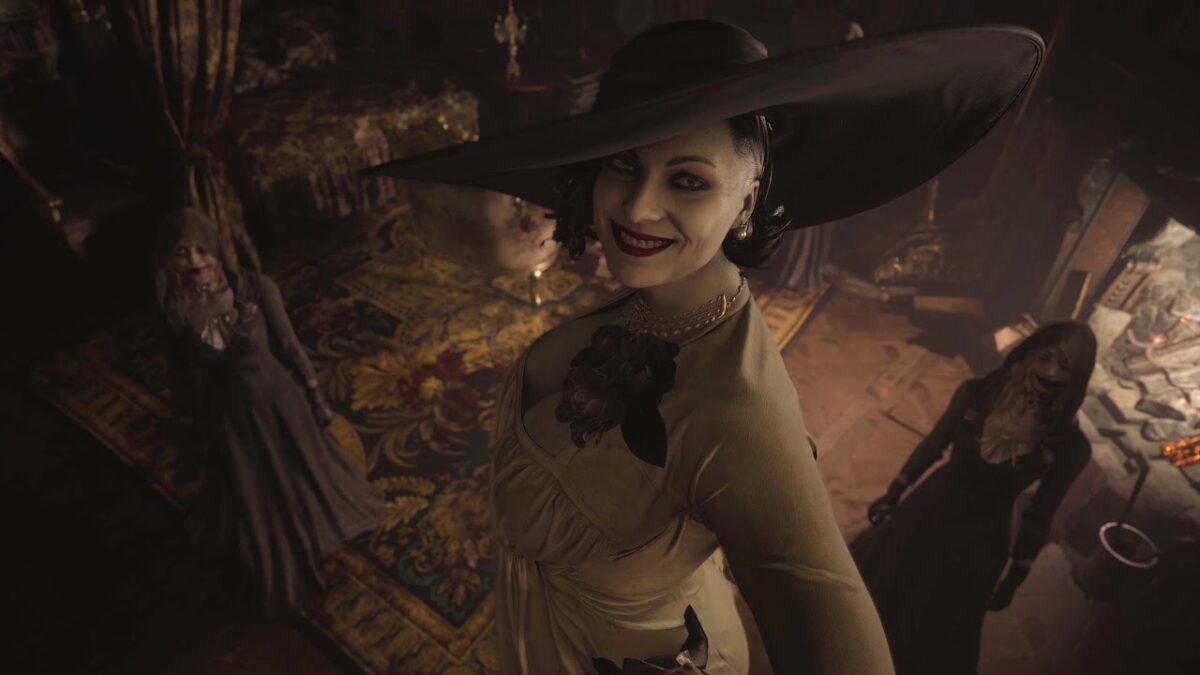 In December, voting began for the best games of 2021, according to Steam users. Visitors to the service were allowed to nominate projects in each of ten categories. The names of the latter made it clear exactly by what criteria to make a choice. Certain nominations had a limitation – in them it was possible to vote only for the games of 2021. By tradition, in early January, Valve tweaked the results of the Steam award and named the winners.

Read alsoUNIAN readers have chosen the best games of 2021. The main prize went to Resident Evil VillageThe best project of 2021 service audience admitted Resident Evil Village. This is not the first time a Capcom horror has won the grand prize. He also won the Golden Joystick Awards and the user poll among UNIAN readers. In other nominations, the leaders were no less worthy projects of the past year. These include, for example, Marvel’s Guardians of the Galaxy and Deathloop. 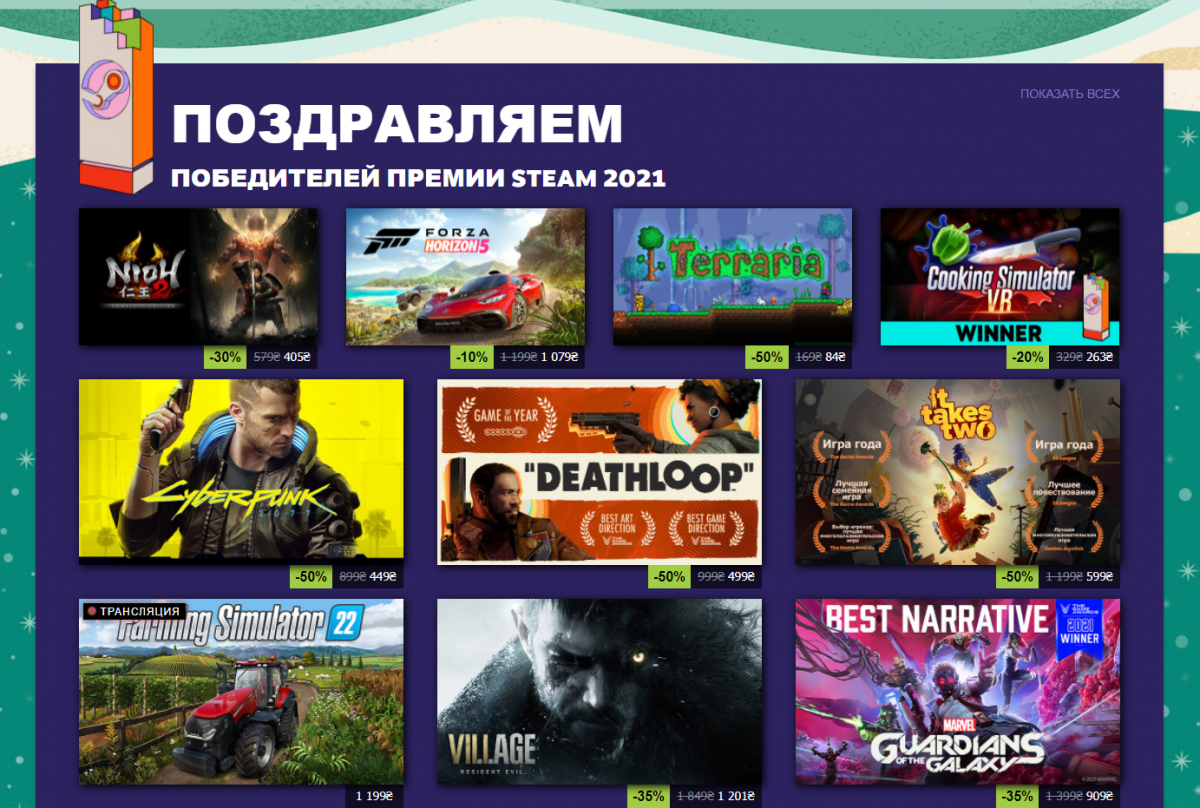 Victory of Ukraine over Russia: psychic named the date of the end of the war