According to Ruslan Stefanchuk, the strengthening of democracy will become one of the accents in the work of the deputies. 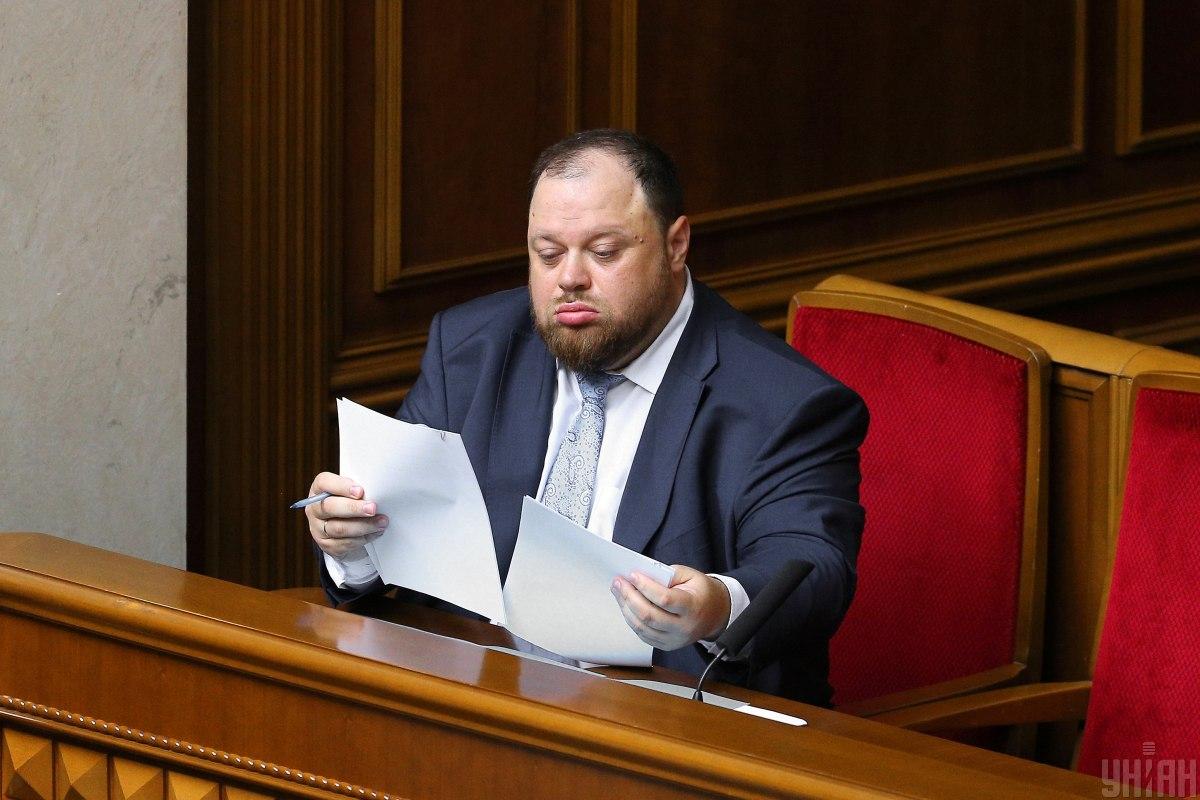 This is reported in telegram channel VRU.

Among the main directions, he named the strengthening of democracy, the reform of the Security Service of Ukraine, pension reform and urban planning.

“We clearly know where to move on, because every year we have a pointer – the Plan of legislative work of the Verkhovna Rada of Ukraine,” – said the speaker of the parliament.

According to Stefanchuk, the strengthening of democracy will become one of the accents in the work of the deputies, “after all, this is the main pre-election promise of the President of Ukraine, Volodymyr Zelensky.”

As UNIAN reported earlier, according to a recent poll, the majority of Ukrainians support the possible dissolution of the Verkhovna Rada and the Cabinet of Ministers: 63% and 58%, respectively.

Russia's invasion of Ukraine will only strengthen NATO - US intelligence

The mayor of Slavyansk: the city has become front-line, the Russians are 7-10 kilometers away from us

Without US support, we can be left alone with European infantilism – Kobolev