“Take care of yourself and your property”: the forecaster warned Ukrainians about dangerous weather 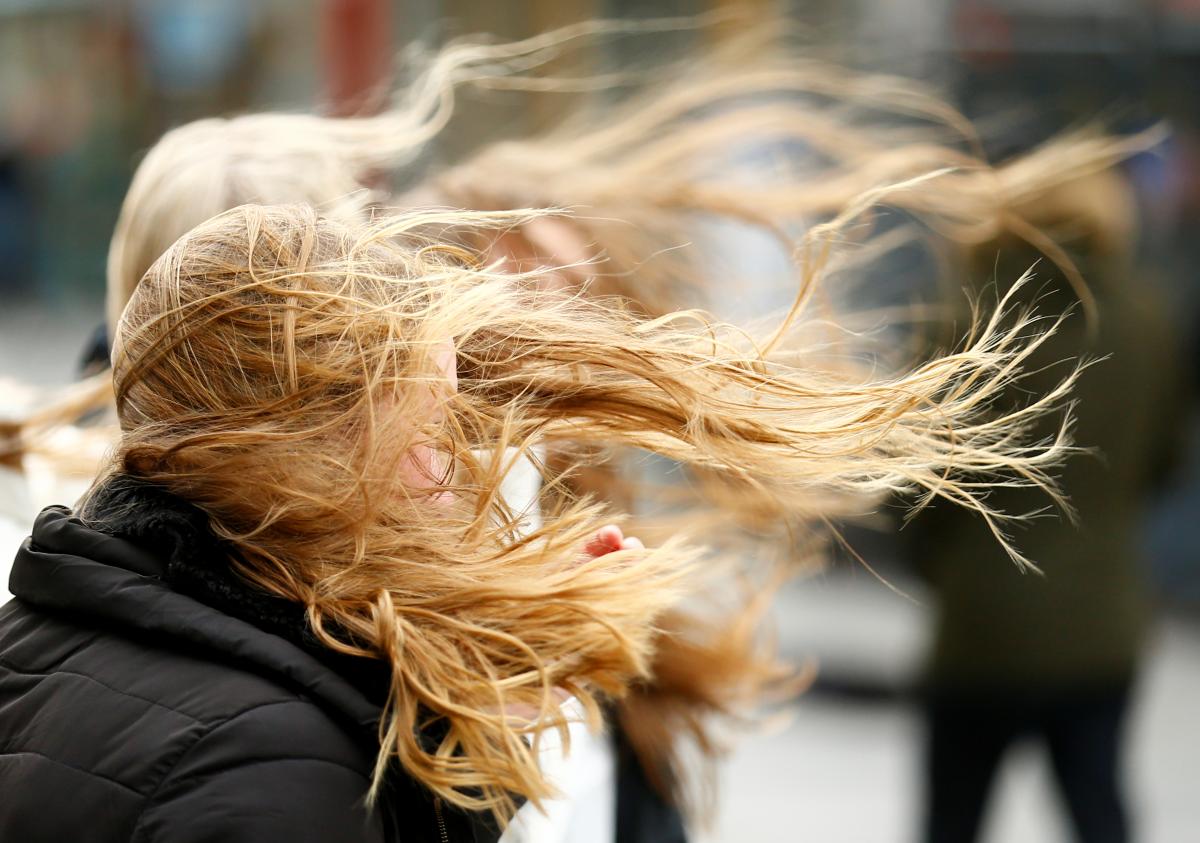 Tomorrow it will be windy in Ukraine / photo REUTERS

A very warm but windy day is expected in Ukraine tomorrow.

The forecaster told about this on Facebook Natalia Didenko.

However, the warming may not be felt due to strong winds. According to the forecaster, tomorrow its speed will be 7-12 m / s with gusts up to 15-20 m / s.

Read alsoWeather like in October: temperature record of 19th century beaten in Kiev

The rains, according to the specialist, will be uneven. Night and morning precipitation is expected in the western, northern and central regions. During the day, the rain mass will move to the east, and wet snow is possible in the east. A new portion of rain will come in the daytime to the western regions. By evening, the western wet zone will approach the northern regions.

“All this will happen against the backdrop of a strong westerly wind – take care of yourself and your property from old branchy trees, billboards and do not stay for a long time under the roofs of tall houses,” the forecaster advised.

We will remind, according to the forecast of the forecaster Igor Kibalchich, in the coming days in Ukraine will remain abnormally warm weather with periodic rains, fog, fog and gusty wind. But already at Christmas, precipitation is expected to stop and temperatures will gradually drop across the country.

It doesn’t matter to Ukrainians when Putin dies – Nevzorov

Losses of the Russian Federation in the war: it became known how many invaders were destroyed in Ukraine (infographic)