The most beautiful goals of 2021: FIFA unveils the final three nominees for the Puskas Prize (video)

The nominees for the title of the best goal in 2021 have become known. 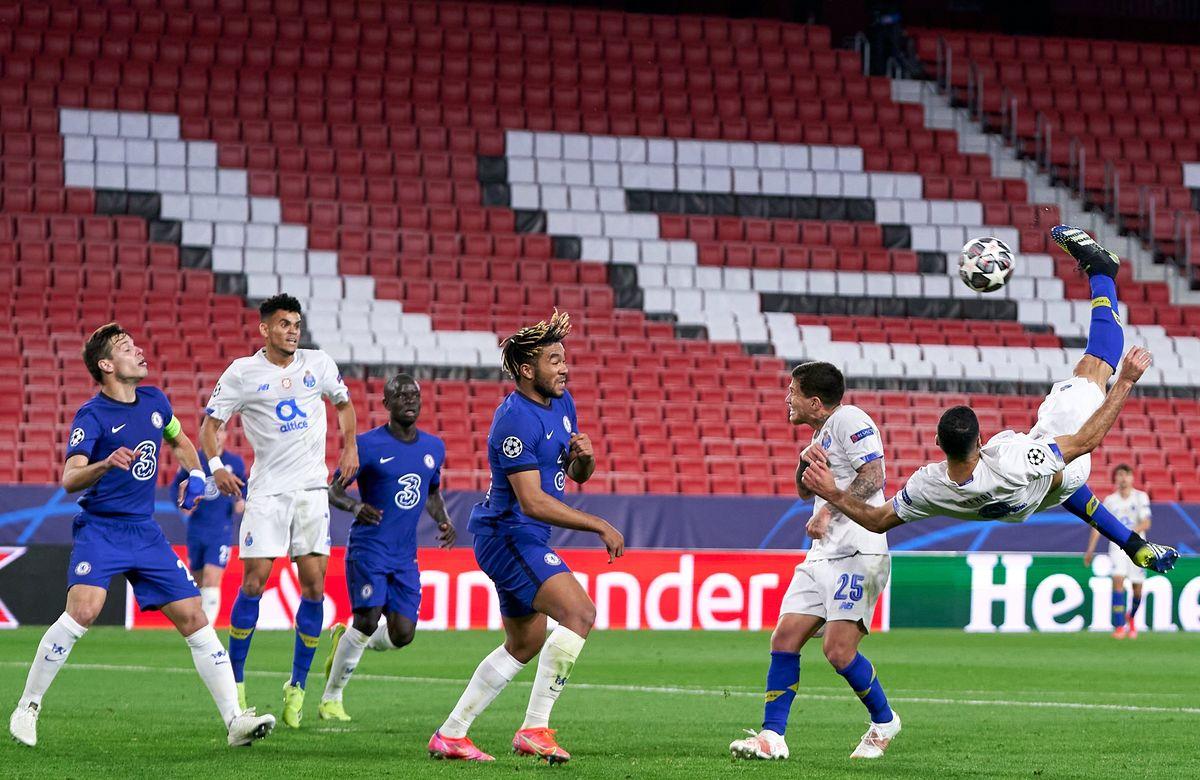 The Best awards ceremony will take place soon and FIFA announced the names of three players who are competing for the Puskas Prize, the award for the best goal in 2021.

The main prize is claimed by:

The name of the winner will be announced on January 17, 2022 as part of the FIFA awards ceremony, which will be held in Zurich, Switzerland.

President of protested Kazakhstan declares state of emergency in Almaty

Zelensky is ready for direct dialogue with Putin, but Moscow is against it – ambassador