Evgeny founded the Polish Theater in Moscow, but left the Russian Federation after the start of the armed aggression in the Donbass. 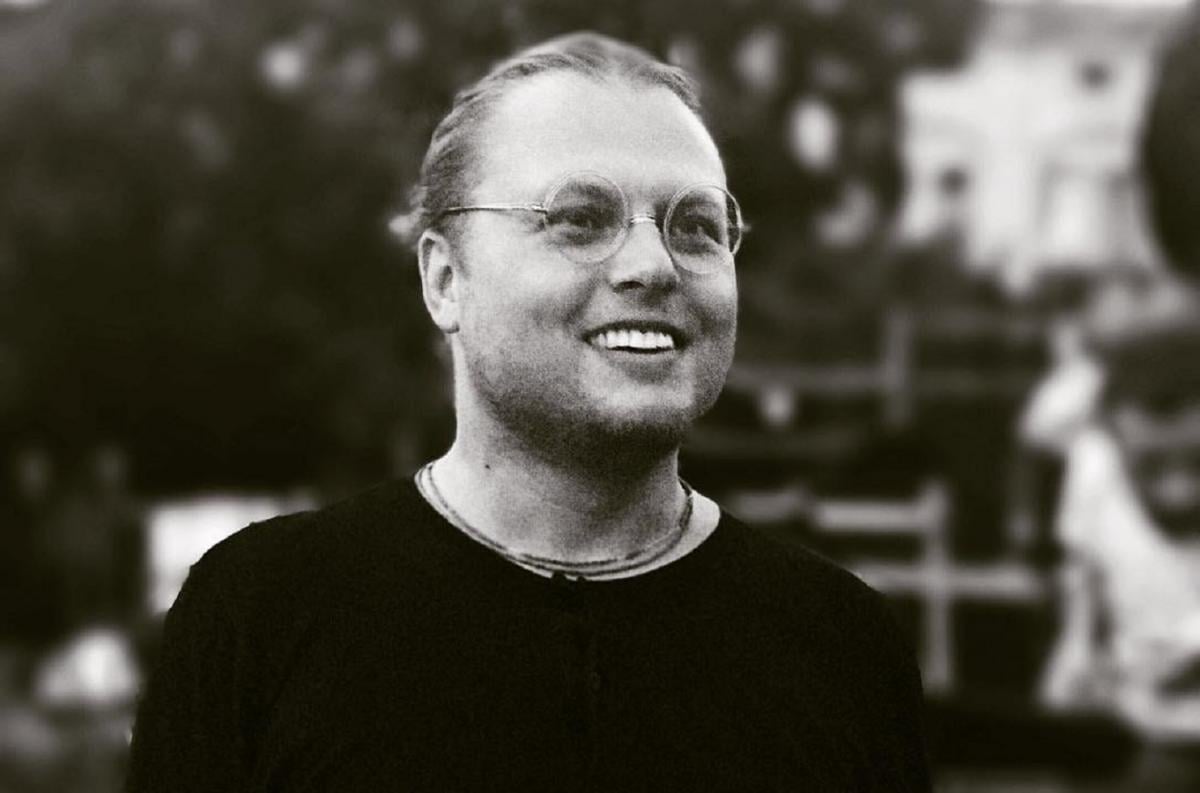 With the assistance of the Consulate General, the citizen was provided with a lawyer / facebook.com/eugenelavrenchuk.official

The mother of Ukrainian director Yevgeny Lavrenchuk, who was detained in Italy in December at Russia’s request, hopes that her son will not be extradited to the Russian Federation.

Iryna Lavrenchuk told about this in a comment. Radio Liberty.

“I expect my son to return to Ukraine so that Italy will not extradite him to Russia,” she said.

Irina spoke with Eugene for the last time on December 15 – he was returning from Tel Aviv to his native Lviv with a transfer in Naples (Italy).

Read alsoThe only Ukrainian journalist accredited in Moscow left Russia“I know that my son has the support of the Ukrainian consulate, has an Italian lawyer. As the consul told us, Yevgeny is in a fighting mood. I could not imagine such a situation that happened to my son,” the woman said.

Evgeny Lavrenchuk, the director’s mother explained, studied his specialty in Moscow on the course of Roman Viktyuk, after the studios, the Ukrainian created the Polish Theater in the Russian capital, where he worked.

“In 2014, when the war in Ukraine began, my son returned to Ukraine as a sign of disagreement with the aggression of the Putin regime,” she replied.

The arrest of Yevgeny Lavrenchuk became known on January 3. The Naples court chose him as a preventive measure in the form of detention pending consideration of the Russian extradition request.

With the assistance of the Consulate General, the citizen was provided with a lawyer.

As the speaker of the Ukrainian Foreign Ministry Oleg Nikolenko noted in a comment to UNIAN, the conditions of Lavrenchuk’s detention are acceptable, and his health is satisfactory.

The director has been held in the Italian pre-trial detention center since December 17, Free Eugene Lavrenchuk said.

AH-64 Apache for APU: how realistic is it and what tasks will it solve

“Do not neglect anxiety”: the astrologer predicted the outbreak of war in Ukraine