The only Ukrainian journalist accredited in Moscow left Russia

Tsimbaliuk stressed that he had never intended to stay in Russia, if he does not return there, it will suit him. 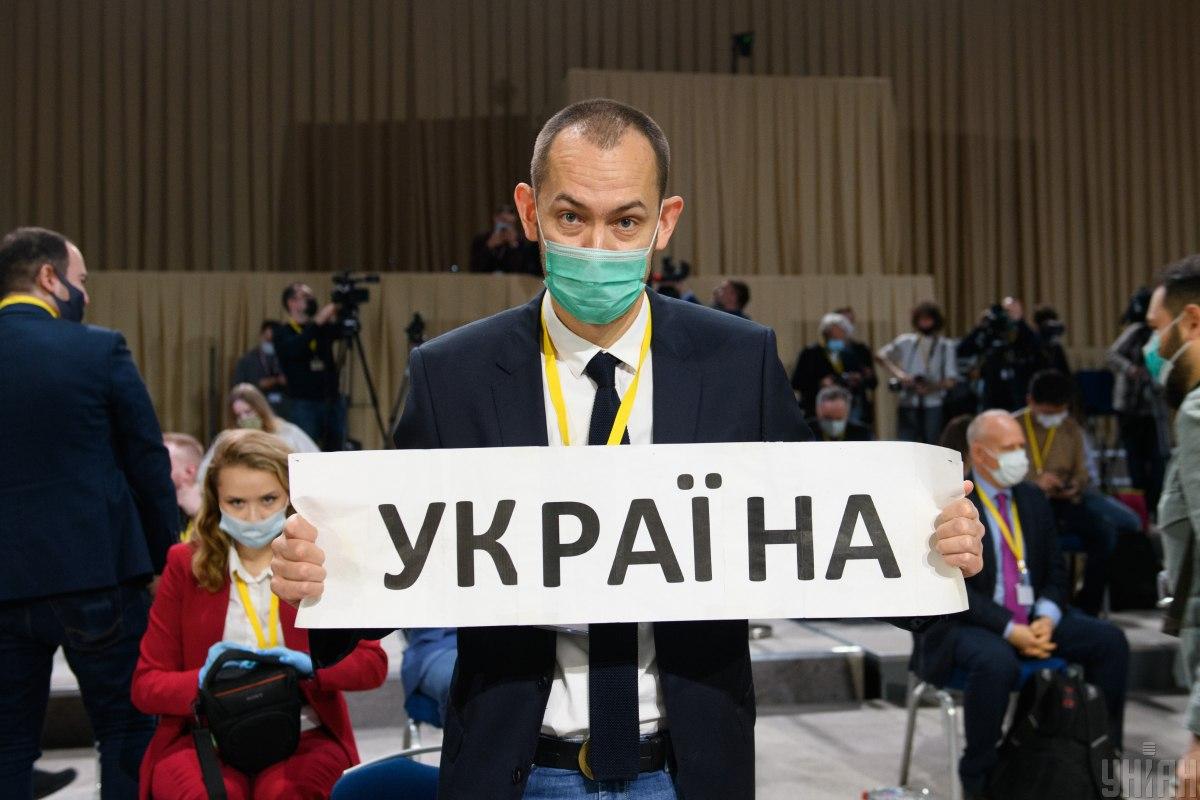 Roman Tsymbalyuk, a Ukrainian journalist and UNIAN correspondent in Moscow, left Russia after being summoned for questioning by the prosecutor’s office.

He stated this in an interview. Public.

“I left the Russian Federation, because I believe that there is a threat to my personal safety. The Russian junta, it seems, has shown itself. And now they say that they have withdrawn the summons for interrogation, but this does not mean that it will not be again,” Tsymbalyuk said …

According to him, there were many signals that the Russian authorities “took over” him.

“Someone wanted to be judged, someone said that I was a spy, someone else gave out some garbage. Therefore, now we have to wait and understand how to proceed. Although I’ll tell you a secret. I lived there for 13 years and worked as a correspondent for the UNIAN agency, I never intended to stay there. And even if I never return there, it will suit me too, “he stressed.

Tsimbalyuk explained that it is not clear whether a case has been opened in Russia against him at all. Recently, in Russia, they began to publish relevant documents in the media: all kinds of statements, appeals of deputies to the Investigative Committee, the police. The apogee of this was the publication in the media about the summons of the journalist for interrogation.

“My lawyer came instead of me, and for some reason the prosecutors did not come to this point. Someone in the next office told Nikolai Polozov that they had withdrawn the summons. Is it true or not? There is very little information so far. Russia, because I don’t want to become a hostage to the Kremlin and wait for me to be exchanged. We already have a lot of people there who need to be pulled out, “Tsymbalyuk summed up.

“Our only task now is with lawyer Polozov, so that when next time I fly to Vilnius there is a beaver, for example, it does not happen that I am wanted by Interpol. Therefore, we decided not to leave this case,” the journalist noted.

We will remind, as UNIAN wrote, the lawyer Nikolai Polozov, who defended dozens of Ukrainians illegally imprisoned by Russia, said on Facebook that he would represent the interests of Tsimbalyuk.

Tsymbalyuk himself, commenting on these events, noted: “The turn in my reporting work is interesting, the result is natural: sooner or later they will start gnawing at each other, but this does not concern me, because I am not Russian. With such a lawyer, we will break everyone. by the decision of the ECHR, will be directed to support the children of the Crimean Tatars taken prisoner by the occupation authorities. “

The Verkhovna Rada’s Human Rights Ombudsman Lyudmila Denisova called the accusations of the Russian authorities against the UNIAN correspondent in Moscow Roman Tsymbalyuk a violation of his rights.

UNIAN reference. Roman Tsimbalyuk is a correspondent for the UNIAN agency in Russia and the only Ukrainian journalist accredited in the Russian Federation. He is known for his tough pro-Ukrainian stance and is actively involved in popular political talk shows on Russian TV.

Russia must lose in the war against Ukraine – Duda