However, the register of court decisions contains information about the withdrawal of this request by the investigator of the RRT. 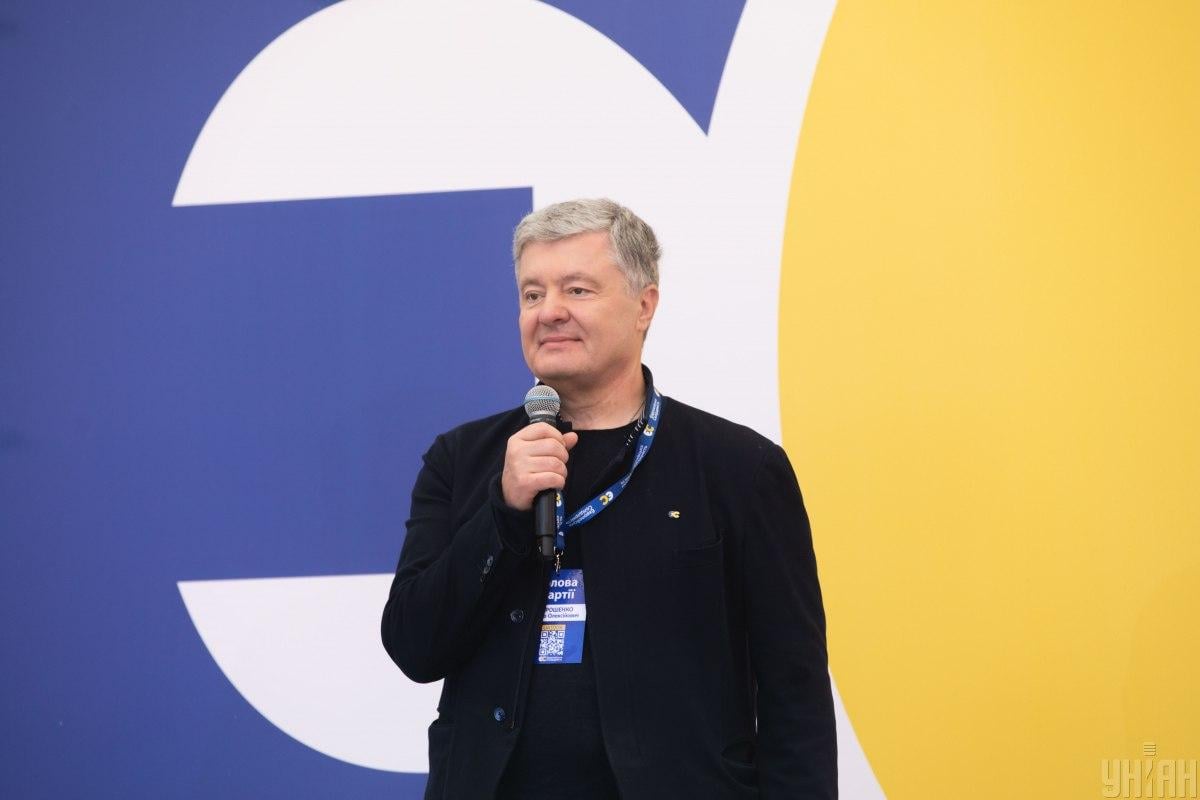 The State Bureau of Investigation claims that they did not withdraw from the court the petition for a measure of restraint for the ex-president of Ukraine and the current deputy of the Verkhovna Rada Petro Poroshenko.

This is stated in the message on the website. State Bureau of Investigation.

“The information released today about the alleged recall from the Pechersky District Court of the city of Kiev on December 29, 2021 by the investigator of the State Bureau of Investigation of the petition for the application of a preventive measure in the form of detention in relation to the fifth President of Ukraine does not correspond to reality. In order to avoid manipulation and further information speculation around this criminal proceeding , we inform that the above information published in the media does not correspond to reality, the indicated procedural decisions were not made, “it was said in the message.

The RRB also reminds that now the People’s Deputy of Ukraine Poroshenko is suspected of committing high treason and aiding the activities of the “LDNR” terrorist organizations within the framework of the initiated criminal proceedings.

Investigators of the SBI, in cooperation with investigators of the SBU and under the procedural guidance of the Office of the Prosecutor General, are investigating criminal proceedings regarding the criminal scheme for supplying coal from the temporarily occupied territories and assistance to the terrorist organizations “LPR” and “DPR” by a group of Ukrainian citizens.

The proceedings are being investigated under Part 1 and Part 3 of Art. 258-5 (financing of terrorism), part 1 of art. 111 (high treason) and Part 1 of Art. 258-3 (creation of a terrorist organization) of the Criminal Code of Ukraine.

On December 20, 2021, in this criminal proceeding, the fifth President of Ukraine, now the People’s Deputy of Ukraine, was notified of a suspicion of committing high treason and aiding the activities of terrorist organizations.

At the same time, in Unified register of court decisions contains a ruling of the Pechersk District Court of December 29 last year, which indicates that the above petition was withdrawn on the initiative of the senior investigator of the RRB.

“Return to the prosecutor the petition of the party to the criminal proceedings No. 2201613000000212 dated 09.19.2016 – the senior investigator for especially important cases of the Main Investigation Department of the State Bureau of Investigation Dzvonik Maxim Ivanovich on the application of a preventive measure in the form of detention in relation to the suspect.” It also says that the petition was withdrawn “for revision,” the text of the resolution says.

At the end of 2021, it became known that Petro Poroshenko was sent a suspicion of high treason by mail. Poroshenko himself is now abroad.

The fifth president recorded a video message in which he announced that he would return to Ukraine in January. In the video, Poroshenko said that he is now in Warsaw, where meetings with Polish and European politicians are planned, and intends to return to Ukraine “according to his own schedule.”

Earlier, the SBI said that Poroshenko ignored the investigators who tried to hand him a summons in the case of a criminal scheme for supplying coal from the temporarily occupied territories and assistance to the terrorist organizations “LPR” and “DPR” by a group of Ukrainian citizens.

Poroshenko’s lawyer made it clear that the fifth president would not come to the RRB on December 23. On this day, he should be handed a petition for a measure of restraint.

Combination schemes for COVID-19 vaccines have been changed in Ukraine