The Weeknd announced the release of a new album 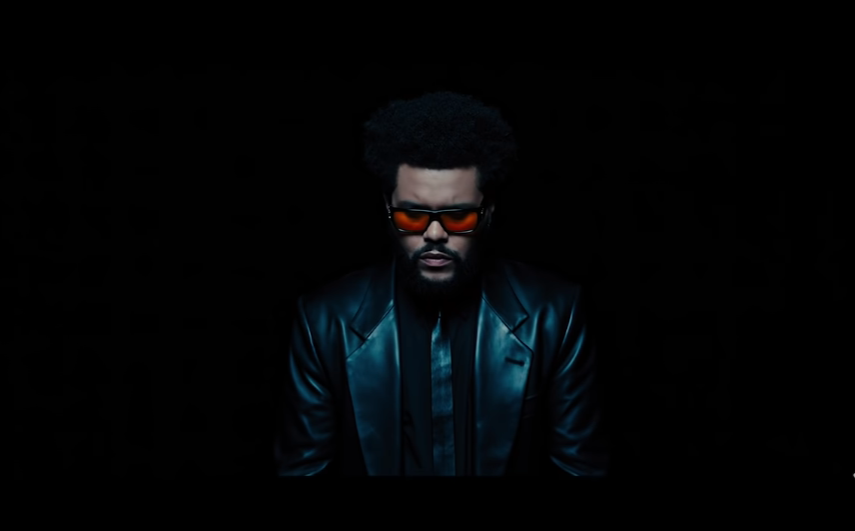 Canadian singer The Weeknd announced on Twitter that his new album Dawn FM will premiere in the next few days.

According to the artist, this album will not be similar to the previous ones. At the same time, he did not declassify what songs it would include.

It is known that Jim Carrey, Quincy Jones, Tyler, The Creator, Lil Wayne and Oneohtrix Point Never took part in the creation of the new album.

The Weeknd is a Canadian singer, songwriter and record producer of Ethiopian descent. He won two Grammy Awards and was nominated for an Academy Award.

In 2017, he topped the Forbes ranking of the 30 highest paid sports and show business stars under 30. According to the publication, his annual income is $ 92 million.

Another German failure with the replacement of Microsoft

Winter citrus fruits: the benefits and harms of mandarin, a recipe for sweet candied fruit