There are no irreplaceable: Dynamo decided who to close the position of Mikolenko, who left for Everton

The Kiev club has withdrawn Dubinchak from Dnipro-1 from the lease. 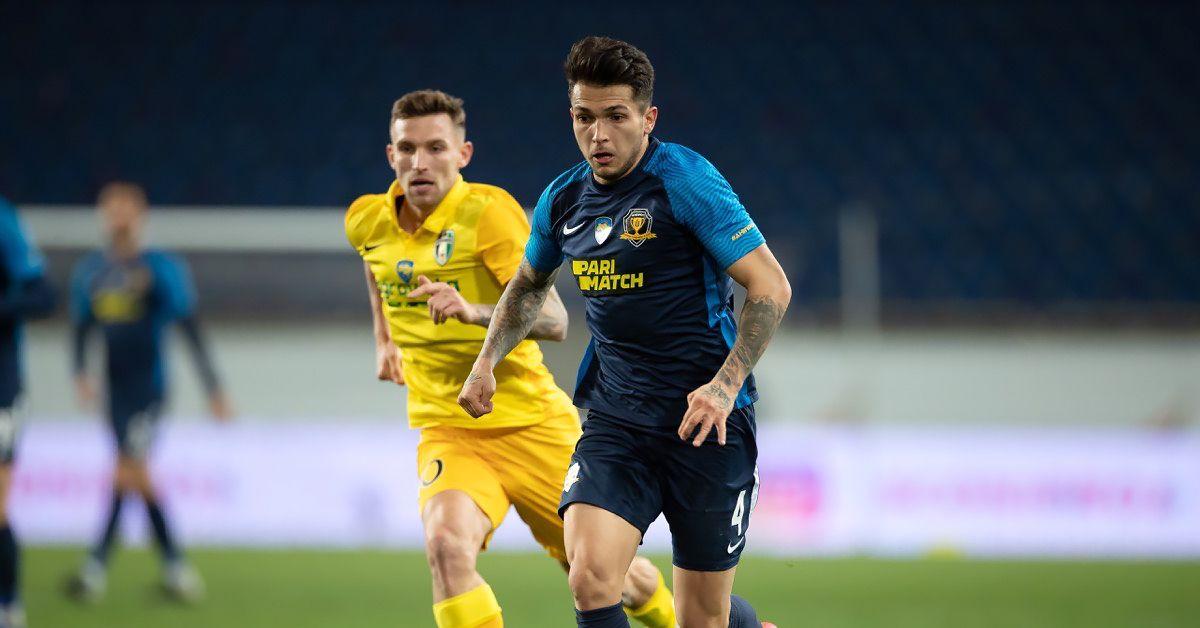 On the first day of the new year, it was officially announced the transfer of the left-back “Dynamo” and the Ukrainian national team Vitaliy Mykolenko to the English “Everton”.

Judging by everyone, this transfer did not become a personnel loss for the Kiev grandee, since the “white-blue” rather quickly found a player to replace Mykolenko, and they did not have to spend a dime.

Dynamo returned to the club Vladislav Dubinchak, who played on loan for Dnipro-1. About it reported agent football player Alexander Karpov.

Read also“The world has gone crazy”: the salary of ex-Dynamo Mikolenko in Everton has become knownDubinchak is expected to compete with the young Konstantin Vivcharenko.

Church holiday on January 4 - what Christians celebrate, a list of traditions and prohibitions